The Most Advanced Magnesium Ever: Magtein®

When developing Magtein Magnesium L Threonate, the goal was to have a magnesium amino acid chelate that reached the brain efficiently. Developers decided that the amino acid L-Threonate, which is a metabolite of vitamin C, would be best for this function. L-Threonate is a unique amino acid which appears to enhance mitochondrial function, synaptic density, and neuroplasticity on its own. It partially elevates neuronal intracellular magnesium levels which act as a second messenger. The chelation of Magtein Magnesium L Threonate allows L-Threonate to enhance neuronal intracellular magnesium levels, while the magnesium elevates its levels throughout the body and the brain.

Because Magtein is unique for its ability to raise magnesium concentrations in the brain, it is mainly used in nootropic supplements. magnesium L-threonate products are meant to help with cognitive decline, mild cognitive impairment, Alzheimer’s, Parkinson’s, ALS, depression, ADHD, migraines, and anxiety disorders. In addition, magtein is also targeted at healthy individuals looking to boost their overall cognition and memory in particular.

Because Magtein is unique for its ability to raise magnesium concentrations in the brain, it is mainly used in nootropic supplements. magnesium L-threonate products are meant to help with cognitive decline, mild cognitive impairment, Alzheimer’s, Parkinson’s, ALS, depression, ADHD, migraines, and anxiety disorders. In addition, magtein is also targeted at healthy individuals looking to boost their overall cognition and memory in particular.

Brain health and enhancing the quality of sleep is not the only benefits that you will get for taking Magnesium L-threonate. The drug plays a vital role in improving the function ability of almost every cell and organs in your body. Magnesium is an essential mineral that your body needs to function correctly. Here are some of the other

May Alleviate Depression and Anxiety

These two conditions are very common to many people nowadays, and various reasons cause them. However, magnesium has proved its ability to regulate and ease depression and anxiety. Mostly, these two mental conditions are associated with magnesium deficiency. Therefore, if you lack enough of this mineral in your brain, you are likely to suffer from depression and anxiety.

Magnesium ability to calm down the nervous system helps in alleviating the two mood disorders. The magnesium L-threonate anxiety should be taken under doctor’s instructions for better results.

Magnesium deficiency leads to leg cramps and weak bones, mostly at old age. Magnesium L-threonate can also treat osteoporosis which is a common condition for the old adults. On the other hand, athletes take this drug to help them in the recovery of muscles after workouts and for both aerobic and anaerobic energy production.

The benefits of magnesium L-threonate are many, and the drug is used for treatment of different health conditions. For instance, the drug is used to relieve pains after hysterectomy, surgery, and chest pains resulting from clogged arteries. Magnesium L-threonate also plays a vital role in the treatment of hearing loss, diabetes, fibromyalgia, and lowering cholesterol levels amongst other health conditions.

How much Magnesium L-threonate should I take?

Magnesium L-threonate is an oral drug taken through the mouth. The drug is available in the form of tablet and powder. However, magnesium L-threonate dosage depends on the user and the condition under treatment. Your doctor will be the best person to set the right dosage for you. Although there the manufacturers’ dosage suggestion always go for a medical checkup as human body systems are different.

Lactating women can also take this drug as follows; 14-18 years 360mg per day, 19-30 years old recommended dose is 310mg while 31-50 years the dose is around 320mg. The magnesium L-threonate daily upper-level dosage for anyone aged over eight years old is 350mg, and that includes both breastfeeding and pregnant women.

Magnesium L-threonate is used in the treatment of different health conditions, and the dosage also varies from one user to another. For instance, in indigestion (dyspepsia) treatment, the recommended dosage ranges from 400-1200mg should be divided for up to four times per day.

"Magnesium L-Threonate has been a joy this last month. I take it in the morning or some-time before noon because it tends to make me feel really clear-headed and energetic. I'm finding that it also alleviates anxiety without the strong calming effect I'd get from Magnesium Glycinate, Citrate, Oxide, and amino chelate. (Some of these worsened my brain fog and made me feel lazy.) I'm finding that the effects of L-Threonate taken daily are cumulative, it's more pronounced and noticeable with each week that passes." - Reddit user. 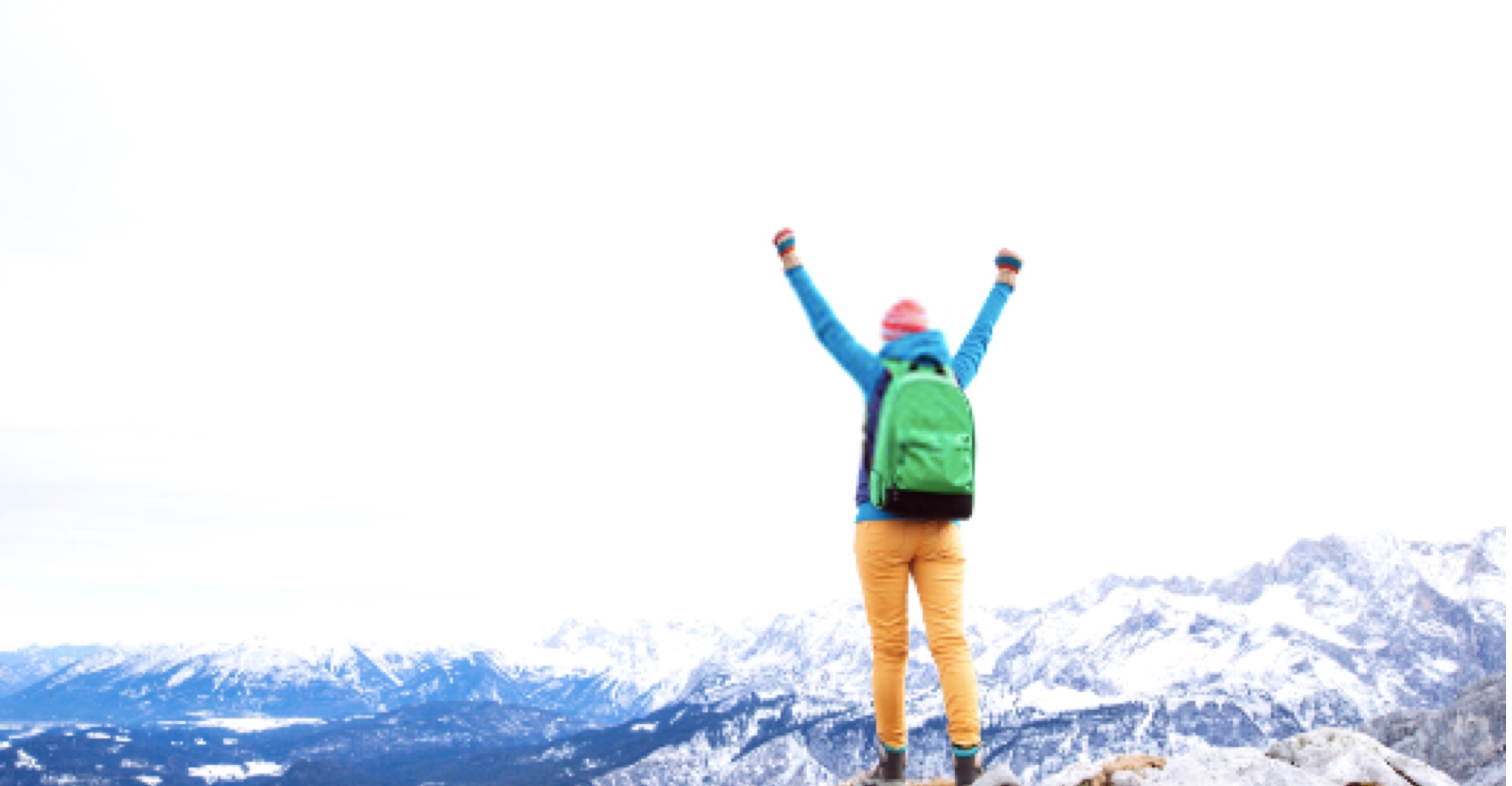