Advanced Support for Neurological Function. Magtein Pro is an advanced formula that combines our flagship ingredient, Magtein® (Magnesium L-Threonate), with TauroMag® (Magnesium Acetyl Taurate) – a brain bioavailable taurine – to supports healthy neurological function. This Professional formula provides nutritional support for those with sensitivities to light, excessive screen use, sound and other neurological discomforts. It is designed for those looking for extra support. Think Relief with Magtein Pro, a doctor recommended formula. 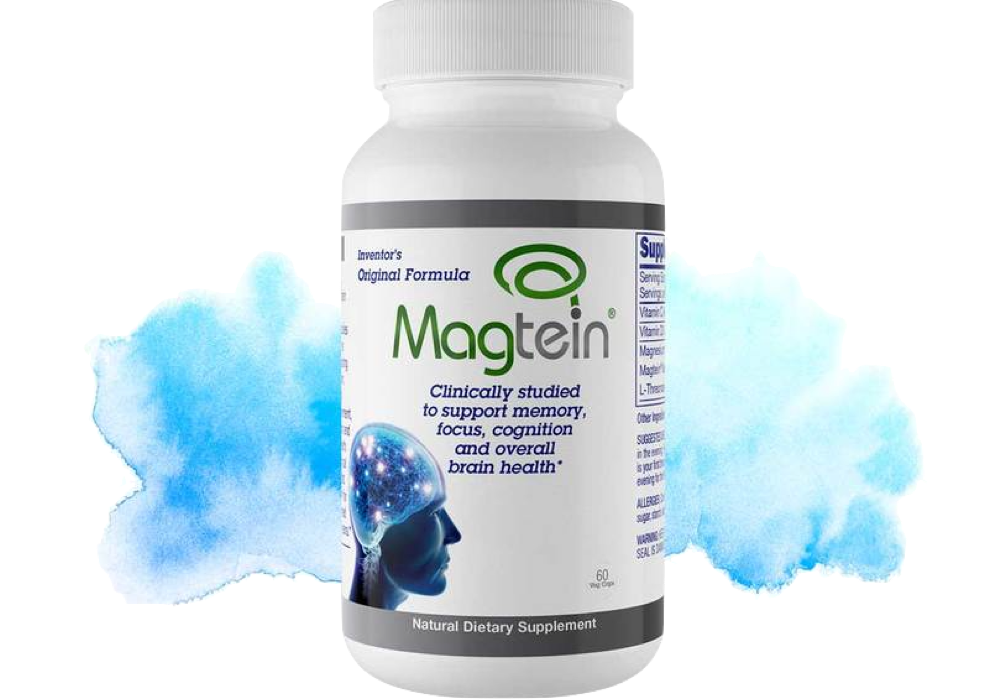 Best used on a semi-permanent basis.

Buy from an Ergogenic trusted vendor 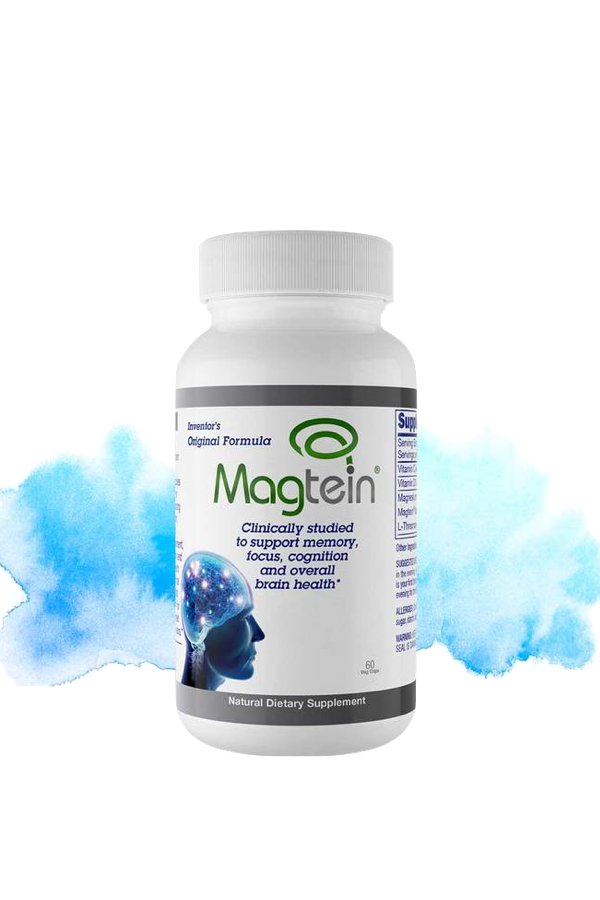 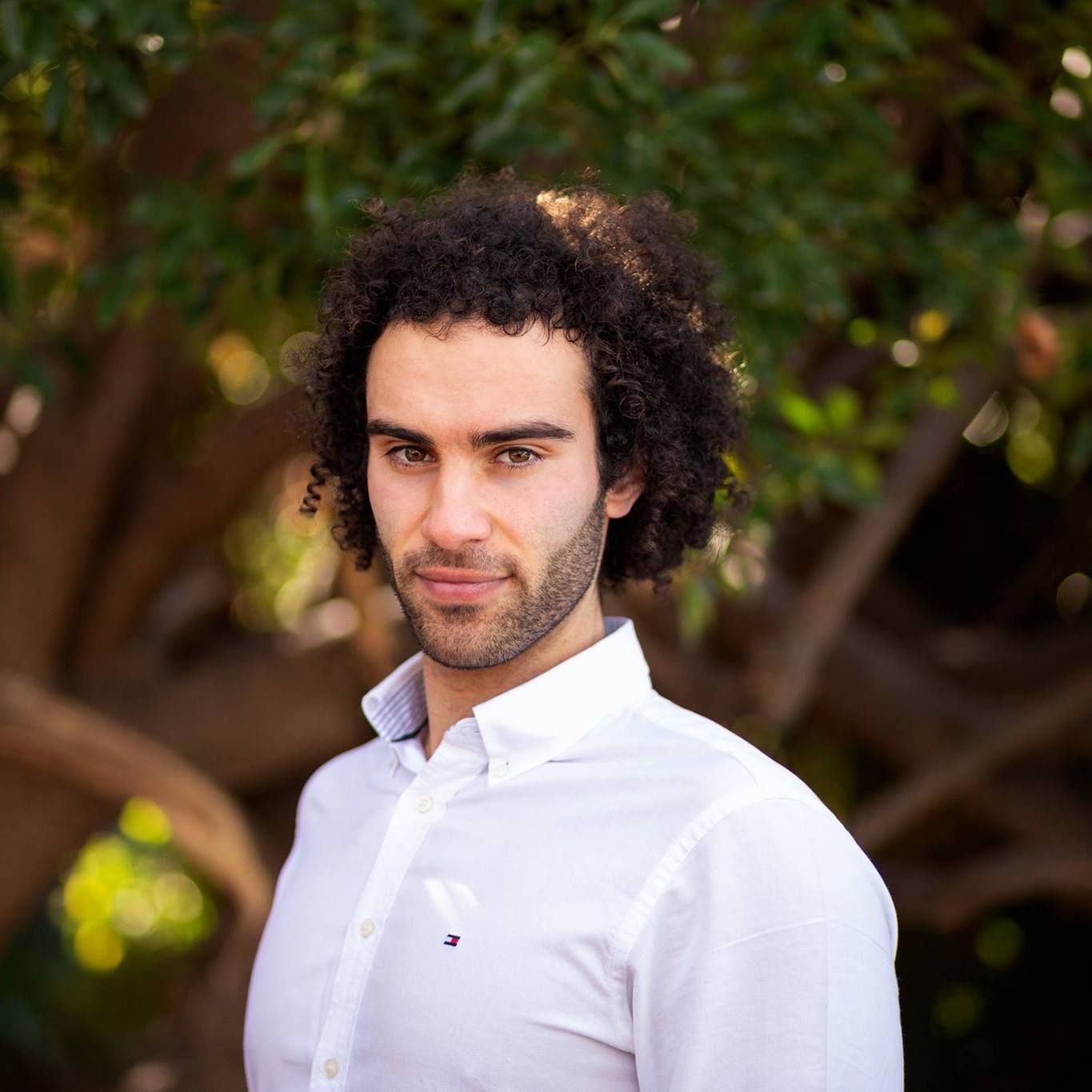 I am very picky with my magnesium supplements. However, as Dr James Dinicolantonio suggested, this formula is cutting edge. I'm a huge fan.