▶︎Ginkgo Biloba is a very common, popular ingredient in brain health supplements, designed to improve cognitive function. But did you know that some of Ginkgo Biloba's effects on the brain can actually cause various symptoms of anxiety, such as social anxiety, poor verbal fluency and free-floating anxiety…Let’s take a look how/why from a brain chemistry point of view.

🥈Without discrediting this glorious herb entirely, as it has many wonderful benefits for the body and mind, we are just going to take a look at the possible mechanisms behind why some people report anxiety/tension on Ginkgo Biloba.

2️⃣Ginkgo biloba also has GLYCINE antagonistic effects (Ivic et al., 2003). Again this is another calming neurotransmitter in the brain.

3️⃣Ginkgo biloba can act as mild norepinephrine reuptake inhibitor (Fehske, 2009) which is one of the primary anxiety inducing (increases tension) neurotransmitters in the brain.

4️⃣Ginkgo biloba can stimulate histamine release, which for some people can cause slight anxiety and paranoia (Yamamoto, 2007).

✭ If you are taking Ginkgo or are looking for other ways to enhance brain function and performance, please book in a consultation with me! There are many herbs up my sleeve that I have suggested to people instead of Ginkgo or alongside Ginkgo to make them feel sharp and focused. 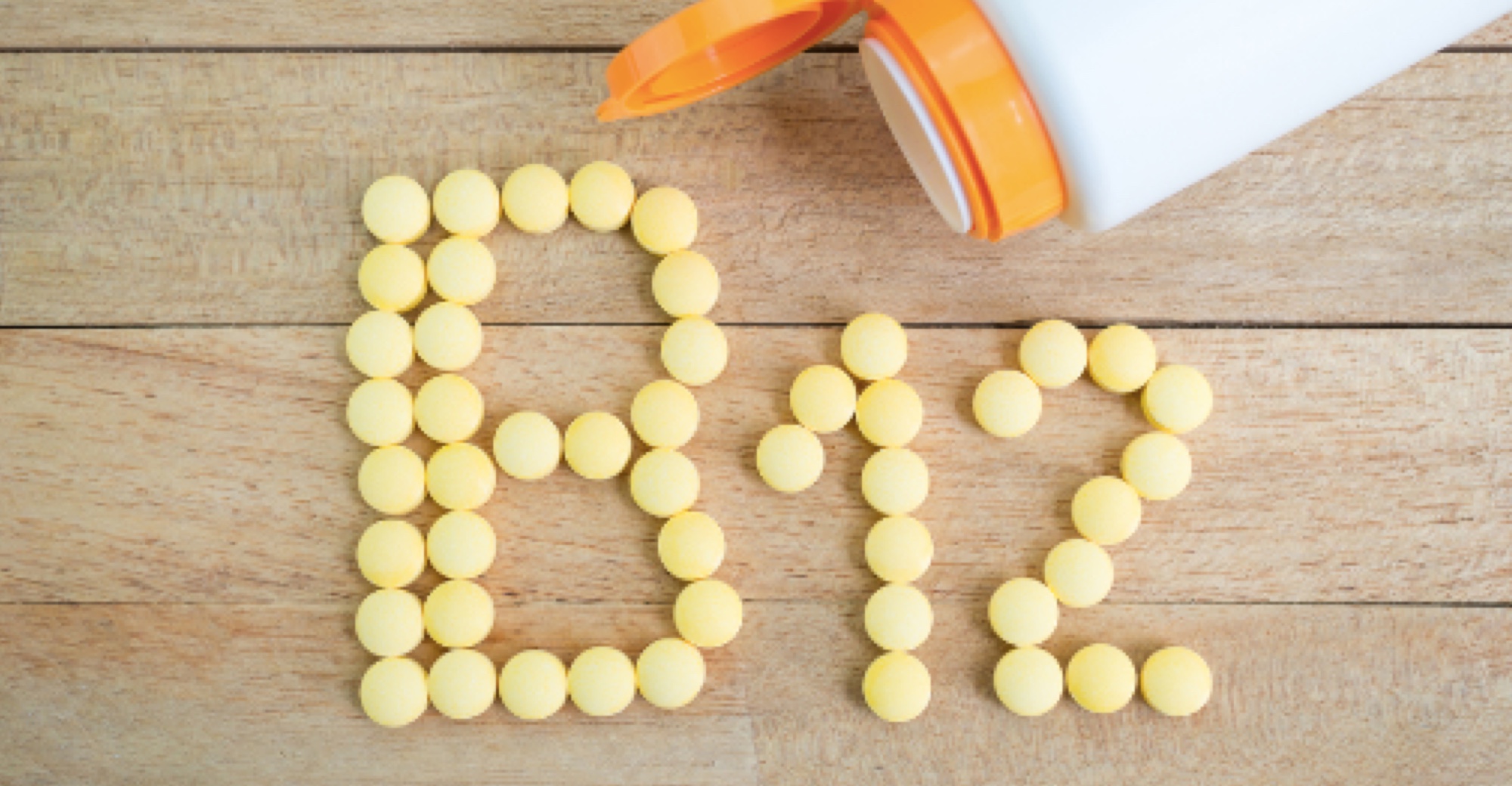