👉🏽THIS HERB IS CALLED…

Rehmannia may very well be the highest regarded nootropic in Traditional Chinese Medicine. Why? Because it nourishes the brain in so many ways. One of which is via NOGO-A Inhibition (Yang et al., 2017).
Blocking NOGO-A can help: Boost signal strength between the synapses, which is central to the brain’s ability to rewire.

⭐️ INCREASES ENDORPHINS:
Catalpol also increases the secretion of endorphins from the adrenal gland, thereby supporting mood and blood sugar control (Shieh et al., 2011). Happy vibes anyone?
‍
🔴SUPPORTS RED BLOOD CELL PRODUCTION:
This Chinese herb may help reverse anemia by protecting parts of the bone marrow that make red blood cells. Nourishing the blood is one of its prime indications, and anemia is considered to be a sign of yin deficiency (Lin et al., 2008).

It is no wonder why this herb is found in MANY adrenal tonics, and is quite possibly the most used ingredient in TCM formulas, for good reason! Rehmannia is best consumed in prepared form, or standardised extract.

(This is not medical advice) 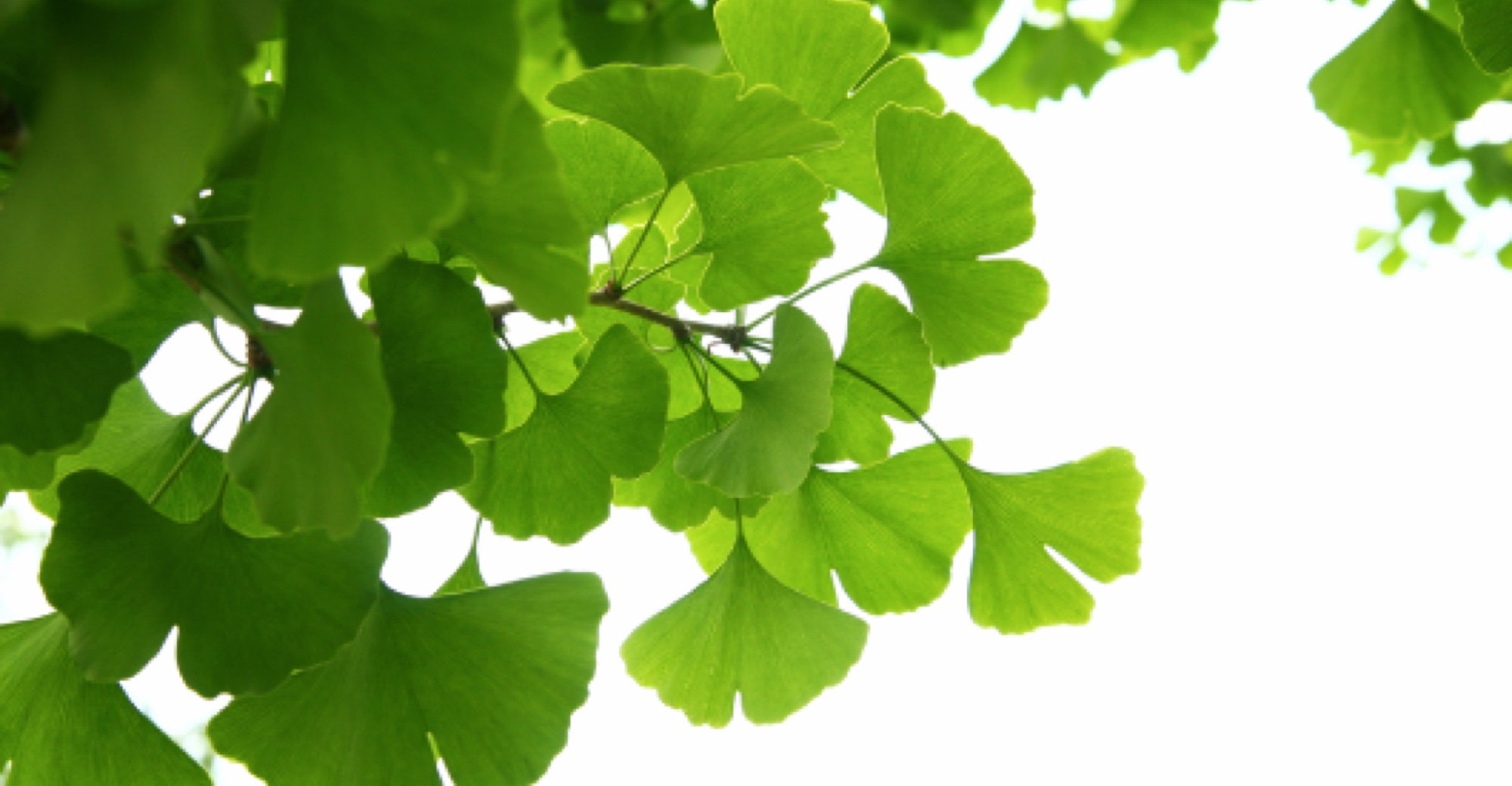