IS THIS A SUBSTITUTE FOR BDNF?

J147 was synthesized and selected for its neurotrophic ability, in part using assays where it replaced BDNF function [7]. J147 increases the levels of BDNF in the hippocampus of normal rats, as well as in huAPP/PS1 transgenic mice.

Today I am going to discuss a new nootropic compound that is extremely promising.

Here’s what they have found:

J147 is an exciting new compound that is extremely potent, safe in animal studies and orally active. J147 is a potential AD therapeutic due to its ability to provide immediate cognition benefits, and it also has the potential to halt and perhaps reverse disease progression in symptomatic animals as demonstrated in these studies (Prior et al., 2013).

Two of the most prominent members of the mammalian neurotrophin family are BDNF and NGF. These neurotrophic factors stimulate the differentiation, growth and maintenance of developing neurons in addition to the survival of mature neurons, and are key players in synaptic plasticity [55,56], cognition and memory formation [57–62]. These versatile proteins are up-regulated in response to neuronal injury and play a role in the healing process as well as neurogenesis [63,64]. Neurotrophins are synthesized as proneurotrophins, which may have either neurotrophic or pro-apoptotic activity [65].

In the AD reversal experiment, J147 treatment increases both proNGF and mature NGF in the hippocampus compared to control huAPP/PS1 mice with the ratio of proNGF to the mature form being decreased significantly upon J147 treatment (Figure 3A, B). In human and rodent brains, proNGF (40 kDa) is the predominant form.

The pharmacokinetic properties of J147 after a single dose of 20 mg/kg in mice show brain levels of about 600 nM at 2 h, over 10-fold above its EC50 in some cell culture neuroprotection assays [7], with a brain to blood ratio of approximately 0.5.
The bioavailability of J147 following PO administration in mice was calculated at 28%. Positive data for blood brain barrier (BBB) penetration (High) were also obtained for J147 using the MDCK-MDRI cell culture model for assaying the BBB penetration potential of drugs. Acute toxicity studies showed no oral toxicity of J147 in mice at the maximum testable dose of 2 gm/kg and other safety tests including hERG, CYP450 inhibition and Ames were also negative which further supports the safety of J147.

The next study below was also very interesting:

“Deciphering the ‘Elixir of Life’: Dynamic Perspectives Into the Allosteric Modulation of Mitochondrial ATP Synthase by J147, a Novel Drug in the Treatment of Alzheimer’s Disease”

The discovery of J147 represented a significant milestone in the treatment of age-related disorders, which was further augmented by the recent identification of mitochondrial ATP synthase as the therapeutic target.

Consequentially, J147 reduced the structural activity of the whole αγβ complex, while the unbound system exhibited high atomistic deviations and structural flexibility. Furthermore, J147 exhibited favorable binding at the allosteric site of mATP synthase with considerable electrostatic energy contributions from Gln215, Gly217, Thr219, Asp312, Asp313, Glu371 and Arg406. These findings provide details on the possible effects of J147 on mitochondrial bioenergetics, which could facilitate the structure-based design of novel small-molecule modulators of mATP synthase in the management of Alzheimer’s disease and other neurodegenerative disorders (Emmanuel et al., 2019). 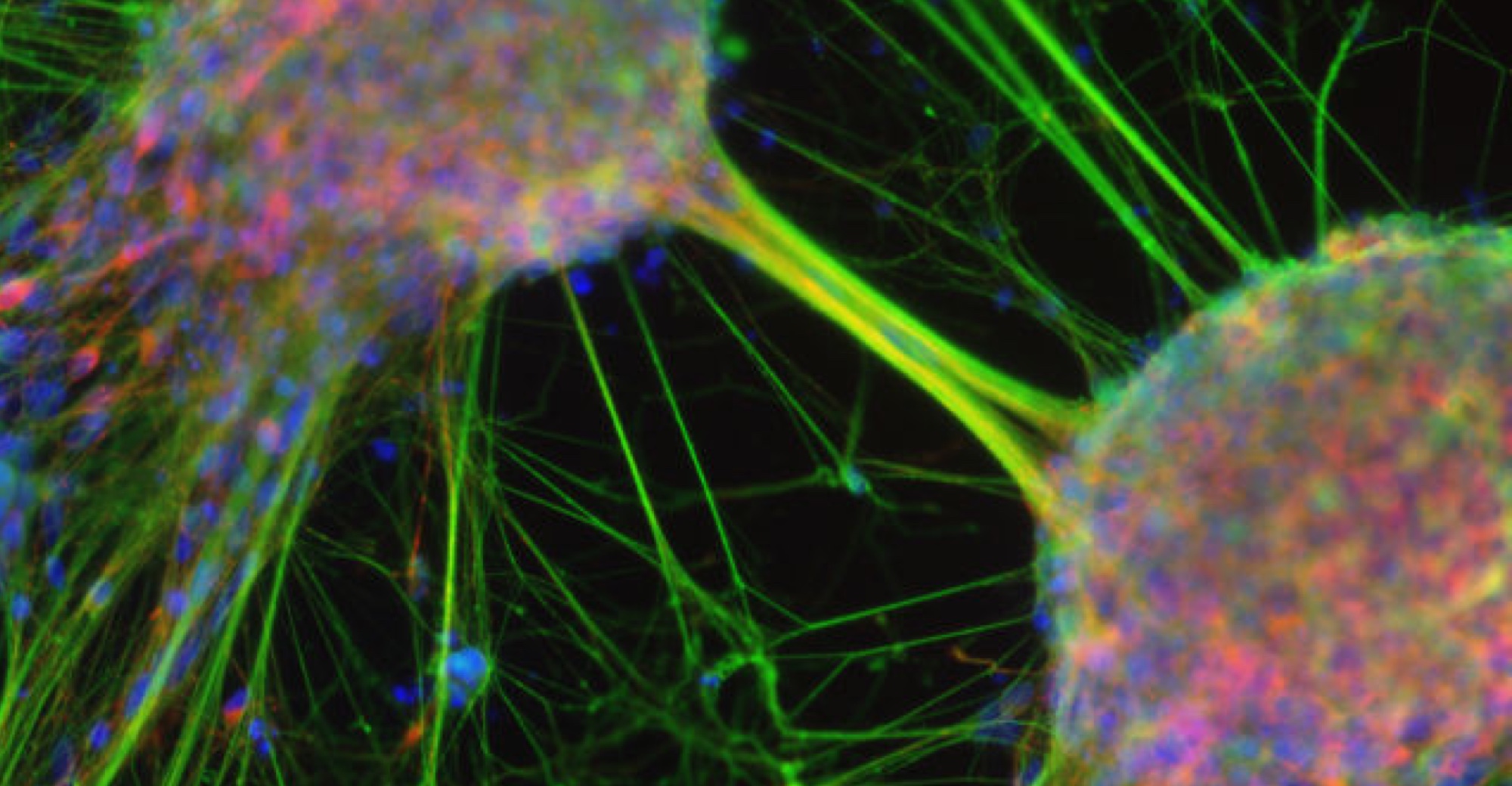