Bromantane (Ladasten): The Nootropic That Permanently Increases Your Zest For Life.

Bromantane (Ladasten) is a drug that purportedly improves overall functioning. It may help relieve fatigue and anxiety, improve learning, and help with physical activity. However, this drug is associated with limited side effects. This drug is banned by WADA, due to its performance-enhancing abilities.

It is NON-addictive, and NON-Habit forming, and its effects remain for many months after stopping use.

This is because it upregulates the enzymes in the brain that CREATE dopamine. Specifically, the enzyme Tyrosine hydroxylase.

Tyrosine is an amino acid that is found in protein rich foods, that you’ve most definitely consumed today, and once it enters the brain, it undergoes conversion into Dopamine… The motivation chemical.

Bromantane is an actoprotector (Synthetic adaptogen), which is a kind of drug that enhances physical activity under extreme environmental conditions (low oxygen, high temperature, etc). 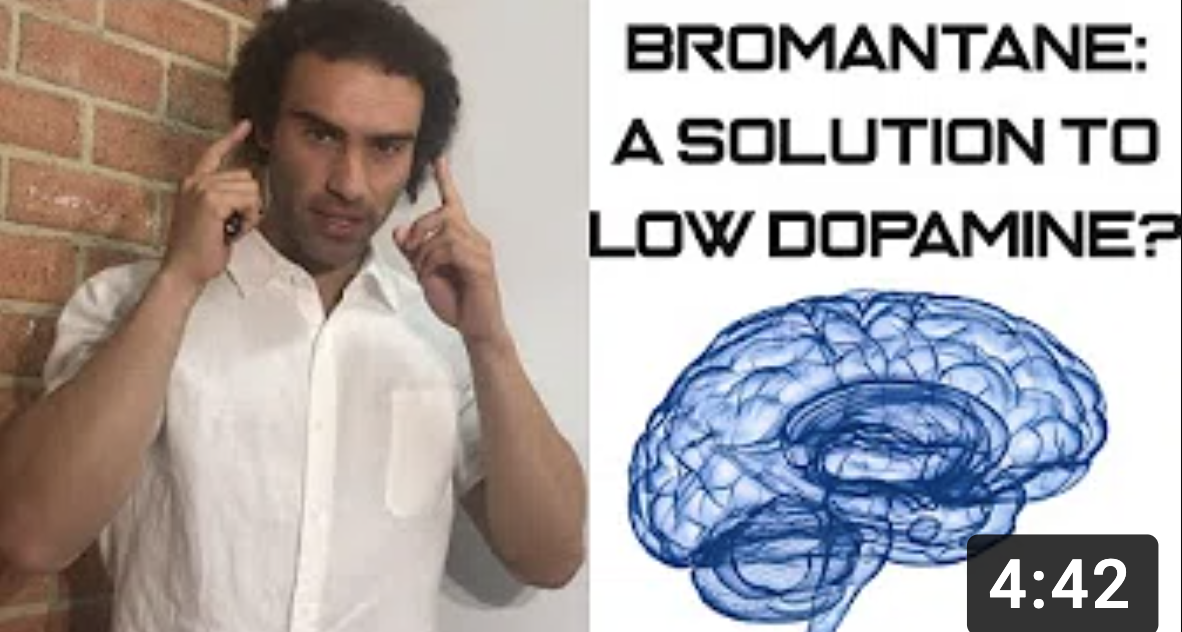 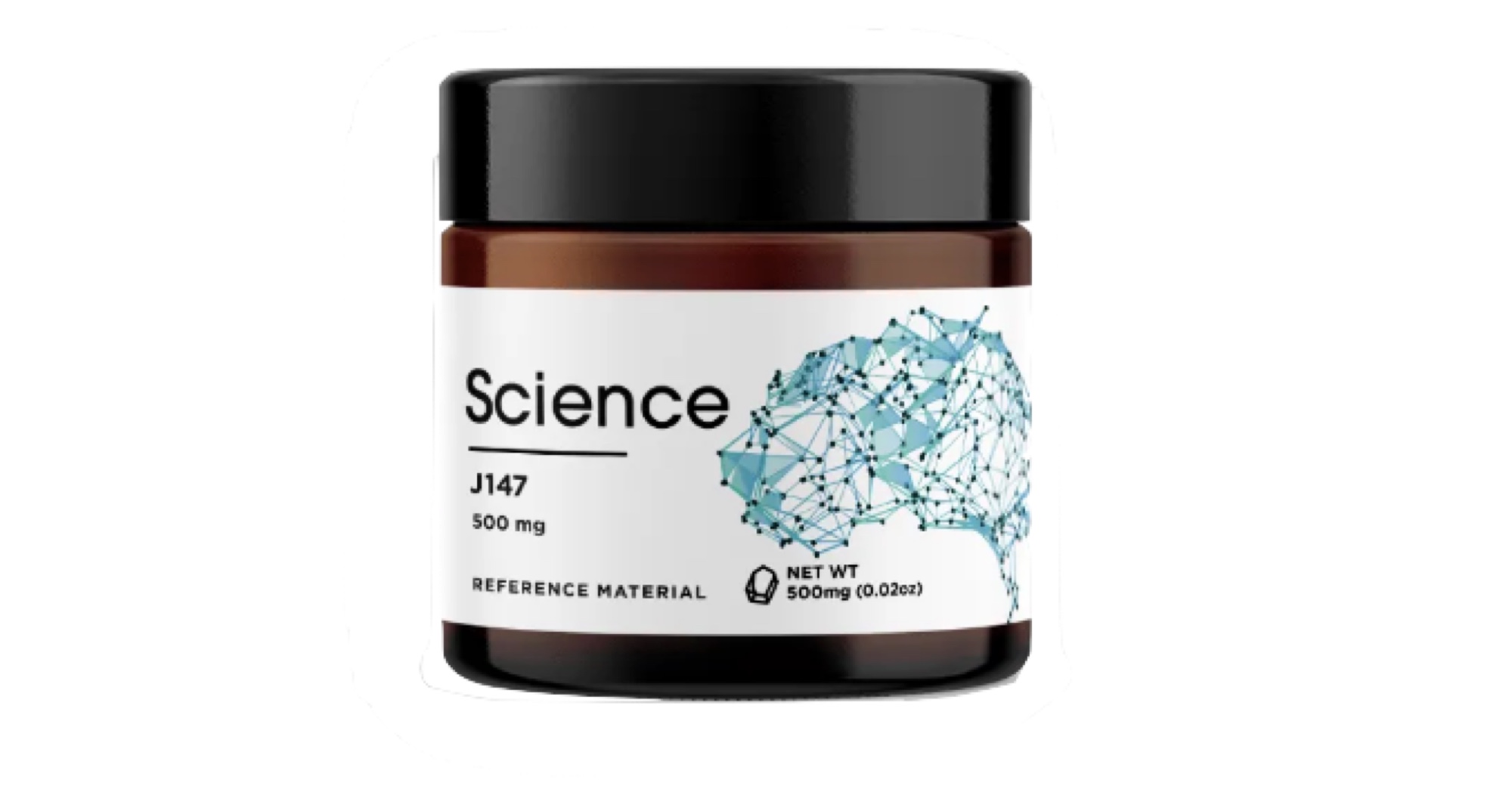