👉🏽A MEMORY ENHANCER, AT WHAT COST?⁣
⁣
☘️WHAT IS BACOPA MONIERRI:⁣
Bacopa monnieri is a herb native India and Australia, often growing as a weed in rice fields. The entire plant is used medicinally in the Indian traditional medicine system of Ayurveda.⁣
⁣
📝IMPROVES MEMORY + BRAIN FOG:⁣
Particularly when someone is stressed, Bacopa tends to really shine for memory enhancement. This is due to its ability to reduce neuro-inflammation and promote the activity of acetylcholine (Thomas et al., 2013). ⁣
⁣
🔴LOWERS MOTIVATION AND DRIVE:⁣
By virtue of its potent effect at increasing serotonin and GABA, Bacopa can make one feel lazy and careless. It may also have anti-dopamine properties, thereby increasing procrastination, laziness and THRILL for life (Rajan et al., 2015). ⁣
⁣
⬇️LOWERS STRESS:⁣
Bacopa is known to lower cortisol in humans (Calabrese et al., 2008). This may be useful for people with high cortisol levels, otherwise, not so good for those with LOW cortisol levels.⁣
⁣
💥TAKEAWAY:⁣
Bacon is excellent for memory enhancement when used for longer than 12 weeks. However, some people struggle with motivation/drive and thus find it not suitable for them. It’s a shame we can’t yet accurately assess neurotransmitter levels. ⁣
⁣
#bacopa #bacopamonnieri #bacopaherb #herbalBacopa #Brahmi #Brahmii #Ginkgo #Nootropics #Nootropic #memory #memorysupport #MemoryEnhancer #Supplements #Herbalmedicine #naturalherbs #herbalsupport ⁣
⁣
Photo By: Gradt 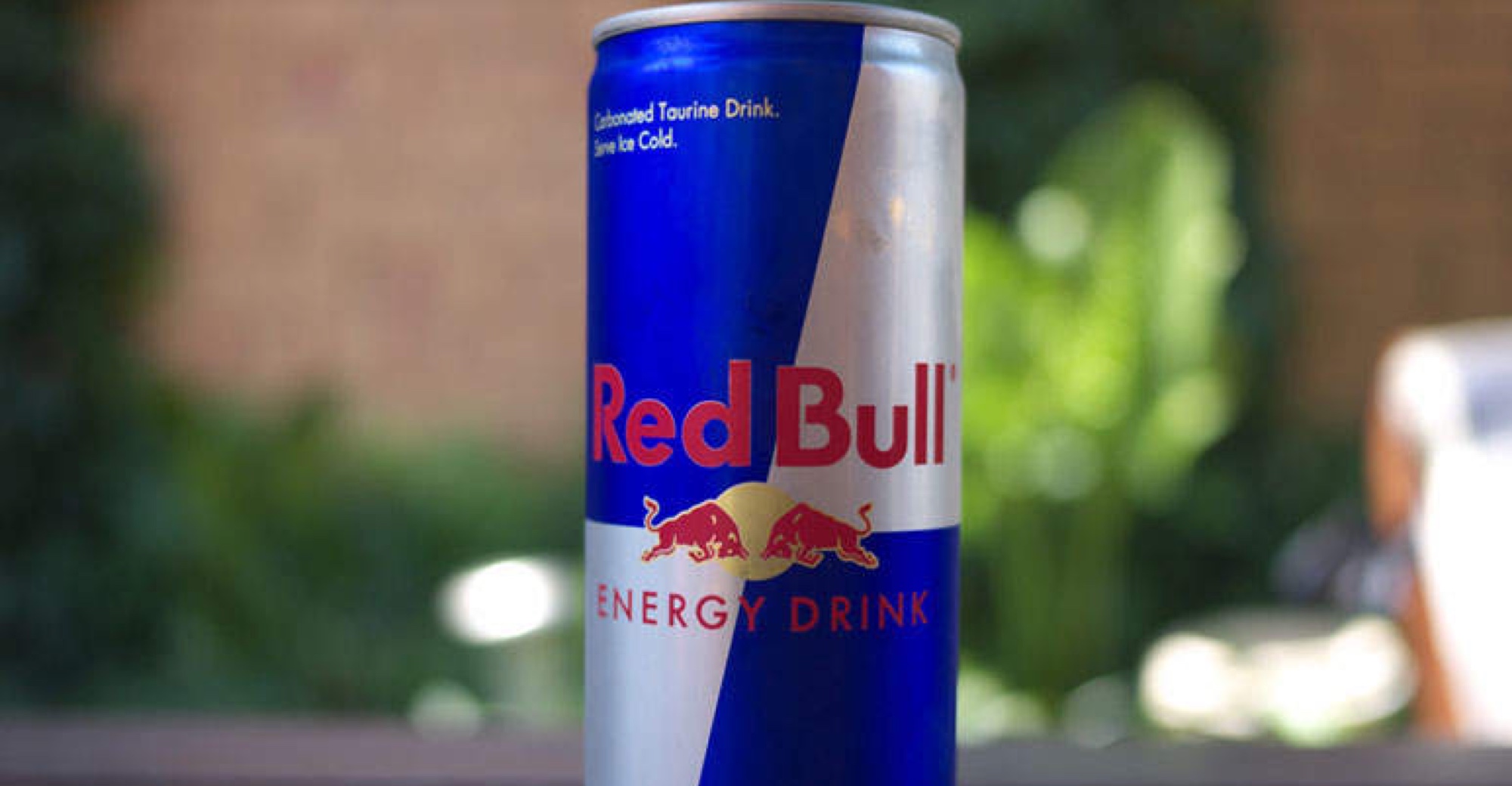 I Thought Taurine Was Unhealthy?