I want to talk to you about a very unique form of B1, called Thiamine tetrahydrofurfuryl disulfide.

But first, let’s understand what regular Thiamine HCL (B1) can do for you…

Ingestion of any type of carbohydrate, processed in the body mainly to glucose, automatically increases the need for dietary B1 (Lonsdale et al., 2006).⁣

In fact, Thiamine is so powerful at regulating blood sugar levels, that it has been used in MANY clinical trials to support blood sugar control, improve insulin sensitivity and slow diabetes (Pácal et al., 2014).⁣

Well, who doesn’t have excess Lead in the body nowadays? In fact, Thiamine has been shown to enhances the elimination of lead from the body and that this feature may be beneficial in chelation therapy (Lonsdale, 2012).⁣

It is extremely well known that Thiamine can influnence your brain function. In fact, Thiamine displays rather impressive nootropic qualities, via increasing Dopamine (The motivating/alertness promoting) neurotransmitter in the brain (Osiezagha et al., 2013).⁣

The liver requires both B1 and B2 to completely inactivate Estradiol (the strongest form of estrogen), thereby leading to improved overall hormonal balancing (Singher et al., 1944).⁣

🎯INCREASES MOTIVATION/MOOD:
1. Enhances dopamine signalling, similar to amphetamines, but without the side effects (1).

TTFD promotes dopamine release in the mPFC of normal healthy rats.  Anti-depressant drugs, such as the dopamine reuptake inhibitor bupuropion, increase brain dopamine levels, producing psychological happiness in humans (55) and preventing the onset of fatigue during prolonged exercise in rats (56). Therefore, the anti-fatigue effect of TTFD could be induced not only by a metabolic effect, but also by dopaminergic activation in the brain.

Chronic administration of TTFD ameliorates exercise-induced fatigue likely through the effect of TDP as a coenzyme of pyruvate dehydrogenase of skeletal muscles in humans and rats(23,24).

🤾🏽‍♀️EXERCISE PERFORMANCE:
TTFD supplementation significantly increased the endurance and grip strength and demonstrated beneficial effects on lactate production and clearance rate after an acute exercise challenge. The TTFD supplementation significantly mitigated the BUN and CK indexes after extended exercise and elevated the glycogen content in the liver and muscle tissues (3) 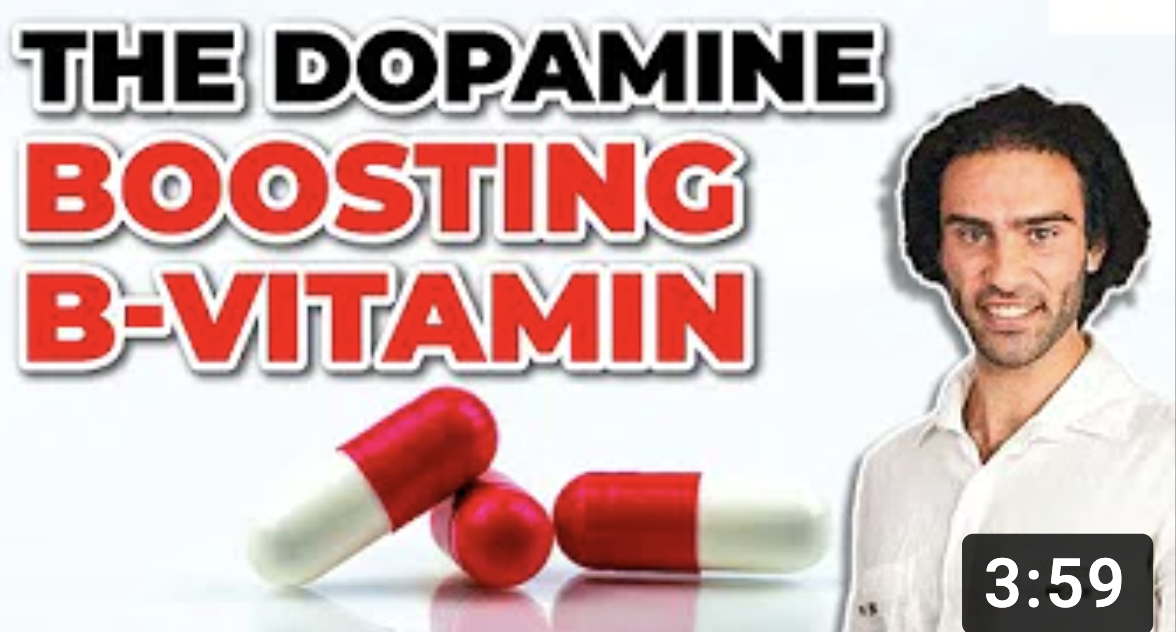 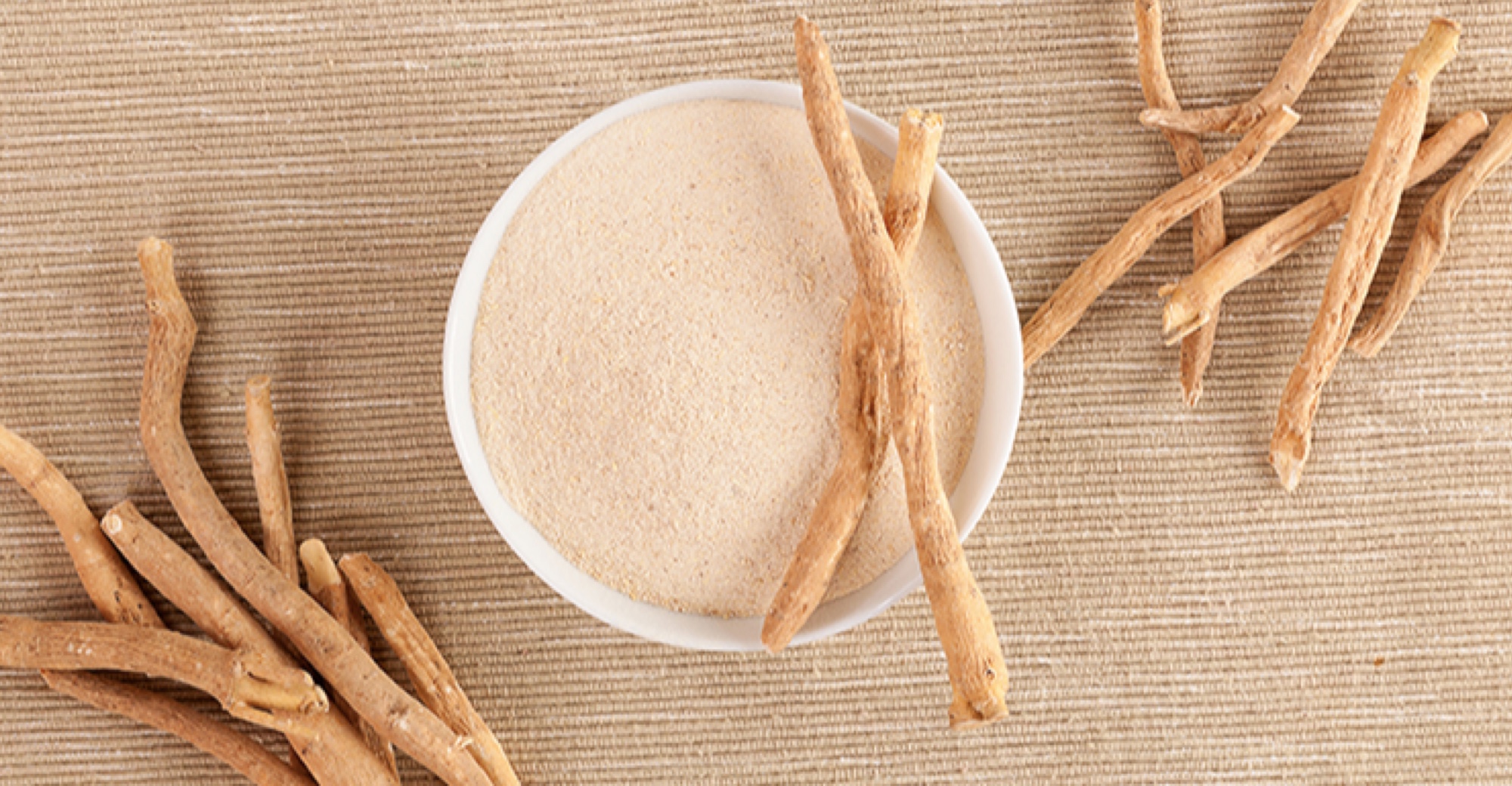