The Boost Your Biology Podcast

Boost Your Biology is presented by Lucas Aoun, founder of Ergogenic Health. Join him as he goes underground to bring you cutting edge health and human performance hacks that you'll struggle to find on Google. Lucas explores the unexplored to bring you useful health and performance information to upgrade your existence. Lucas explores a range of topics on this podcast, including Nootropics, Nutrition, Biohacking, Supplements, Herbal Research, Microbiome, Brain Health, Hormonal Health & Sports Performance. 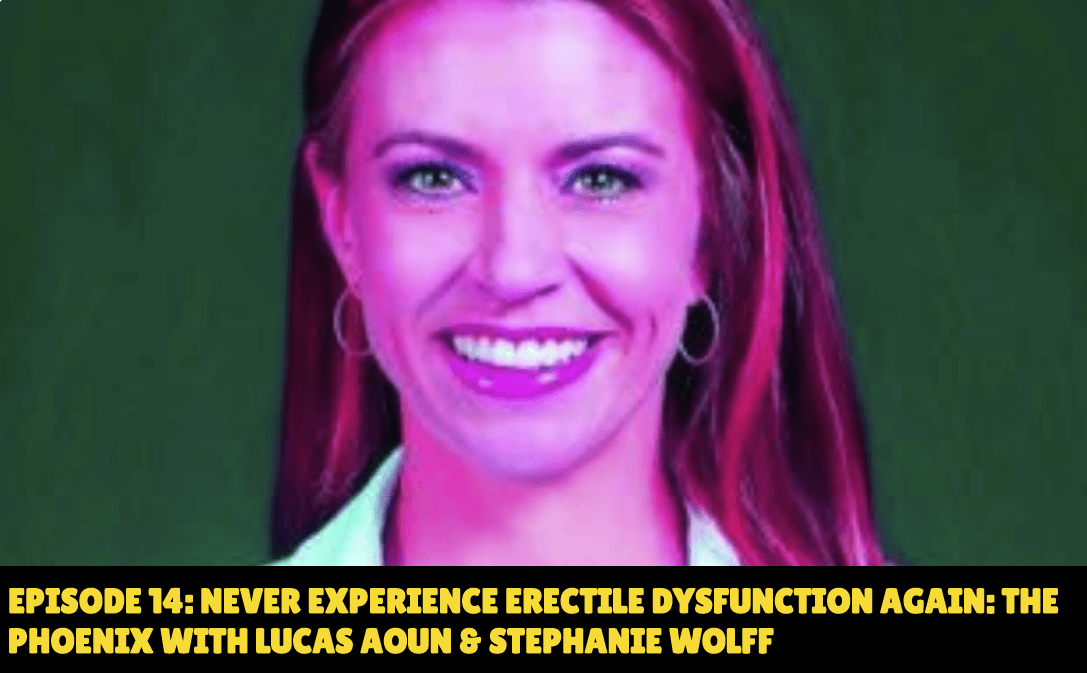 Gentlemen. The wait is over. If you’re looking for PERMANENT erection enhancements then look no further. Lucas interviews Stephanie Wolff from the biggest Erectile Dysfunction clinic in North America. She explains how this device can improve blood flow and erection quality, which is based on multiple clinical trials. You can use the code LA50 to purchase this device. 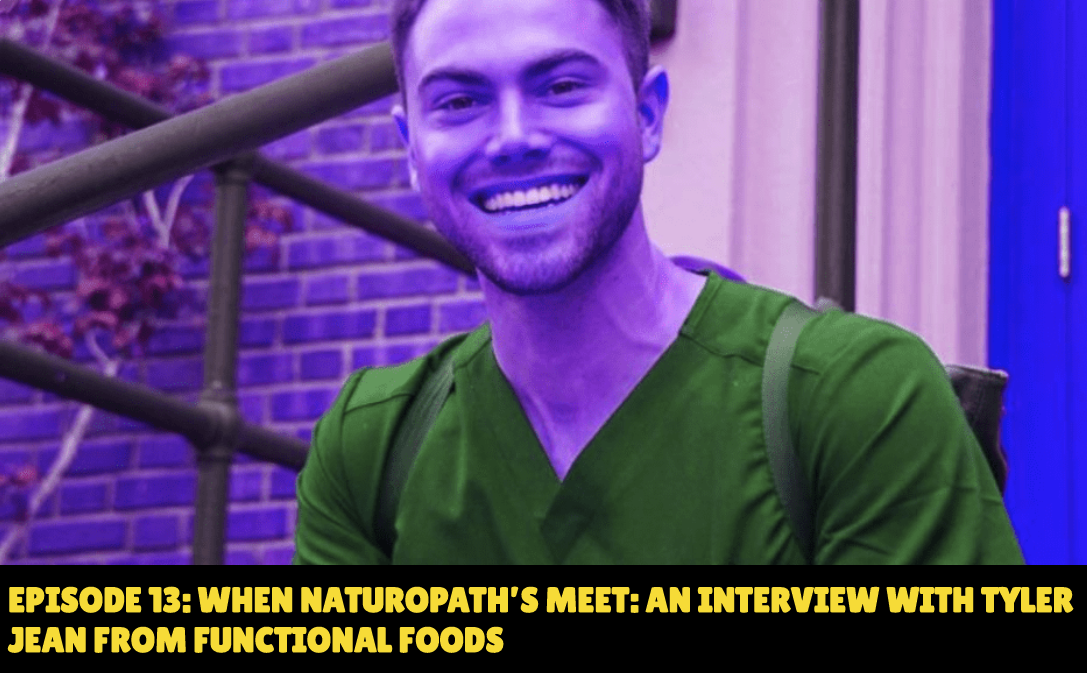 WHEN NATUROPATH’S MEET: AN INTERVIEW WITH TYLER JEAN FROM FUNCTIONAL FOODS

In this episode, Lucas chats with fellow aspiring Naturopathic doctor, to discuss nutrition, health and wellness. We discover nutritional medicine interventions, herbal therapies, detoxification and much more. Tune in to find out some lifestyle behaviours, that lead to ultimate health and wellbeing. 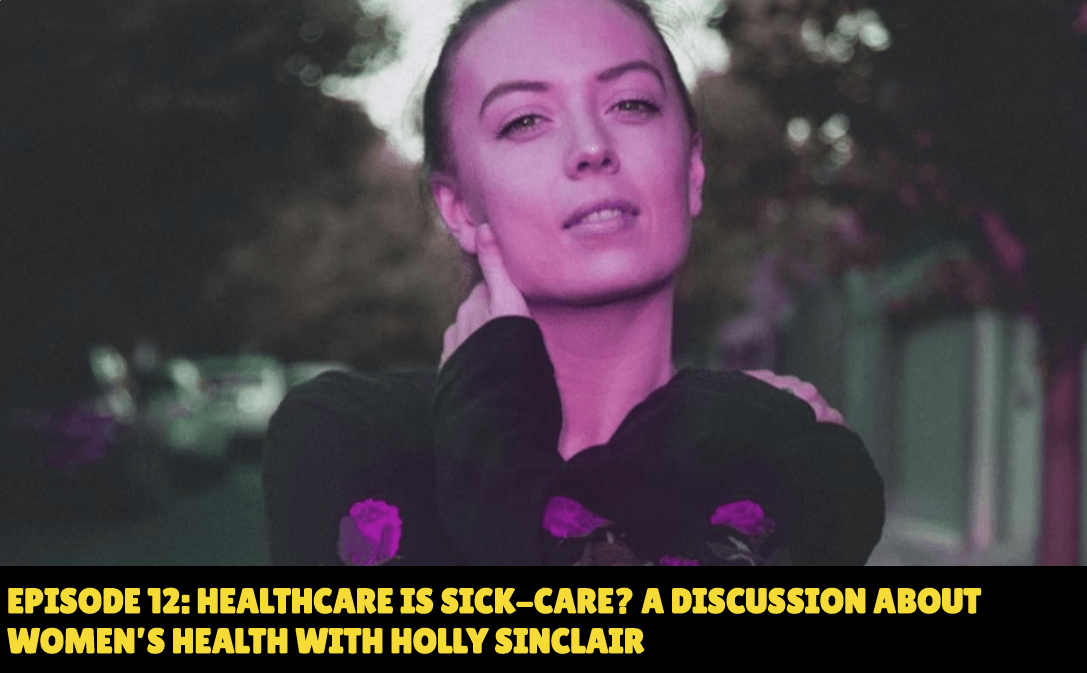 HEALTHCARE IS SICK-CARE? A DISCUSSION ABOUT WOMEN’S HEALTH WITH HOLLY SINCLAIR

In this episode, Lucas invites Holly Sinclair from @thewomenseries, to discuss the current issues with the healthcare system and how preventative medicine is being neglected. Holly talks about her first-hand experience with clients that she has worked with and explores mindset, habits, nutrition and blood test analysis. This episode is gripping and filled with amusement too. 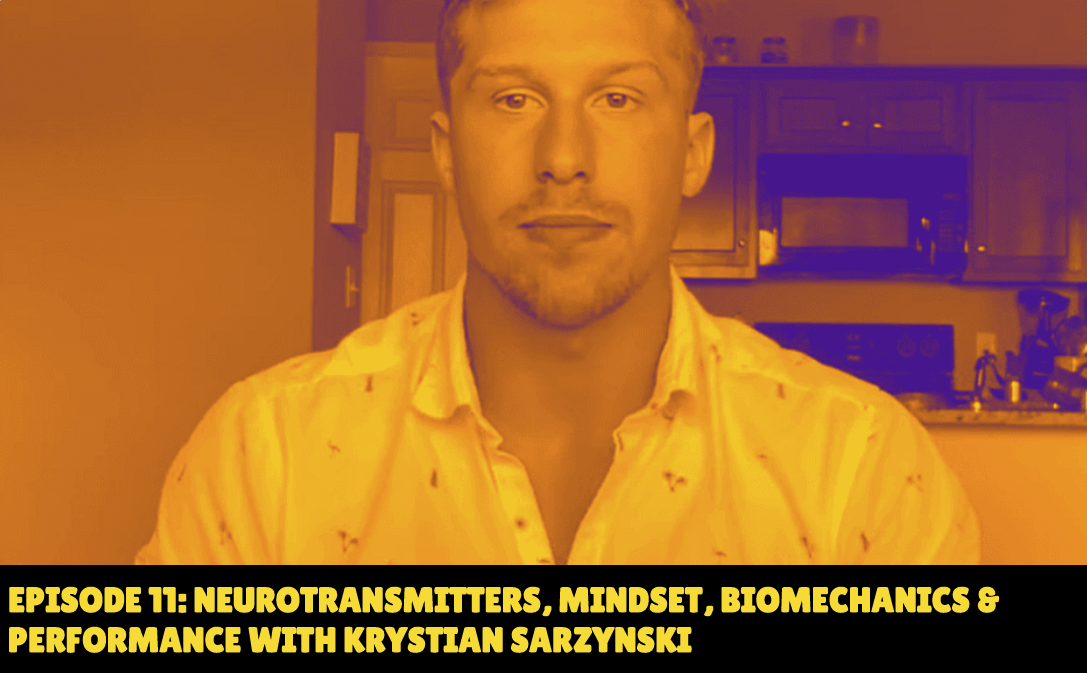 In this episode, Lucas invites Krystian Sarzynski, a high-performance coach, to go chat about some highly philosophical and deep topics around motivation, reward systems, mindset, biomechanics, posture and more. Krystian dove into the research on nutrition and optimal biomechanics at an early age, he did this out of desperation for finding answers to his many injuries… The injuries not only threatened his ability to achieve his dreams in soccer but also stripped him of his identity. As every professional he encountered was telling him that injuries are a normal part of being an explosive athlete, he stopped looking at what was common and began the search for what was possible. As his stress response become indistinguishable from curiosity he began his journey of continual improvement in the multiple sciences concerning Health, Performance & Human Potential. “To no longer look & live below your standards. This is my life's purpose.'' - Krystian Sarzynski 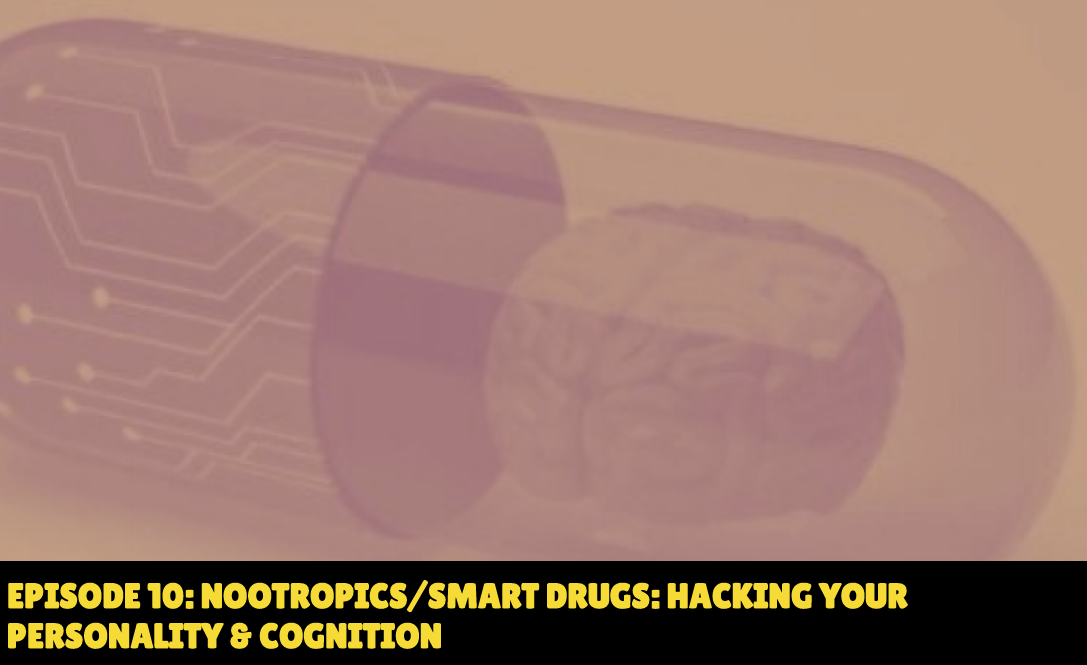 In this episode, Lucas explores the realm of cosmetic neurology, otherwise known as nootropics. He explains how nootropics have helped him reduce procrastination, feel less “stuck in his own head”, and enhance focus. He highlights who can benefit from nootropics, how they work and even some major pitfalls and side effects that must be known. This episode will be accompanied by a Nootropics Webinar that can be found at Ergogenic Health’s home website. This episode is a must for anyone wanting to upgrade their brain power! 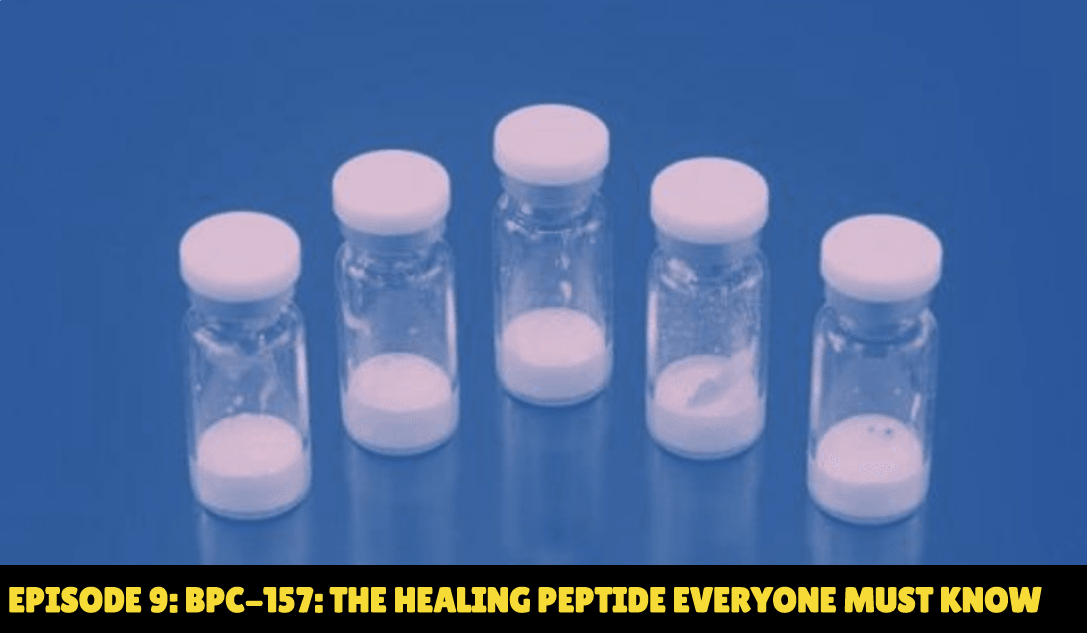 BPC-157: THE HEALING PEPTIDE EVERYONE MUST KNOW

In this episode, Lucas chats with fellow naturopath, nutritionist and biohacker, “Kyal Van Der Leest” to discuss gut health and a miracle peptide known as BPC-157! They place emphasis on gut optimization, diet, supplementation, nutrients, biohacking and some other peptides. This show is full of actionable tips and hacks to optimize your physiology. 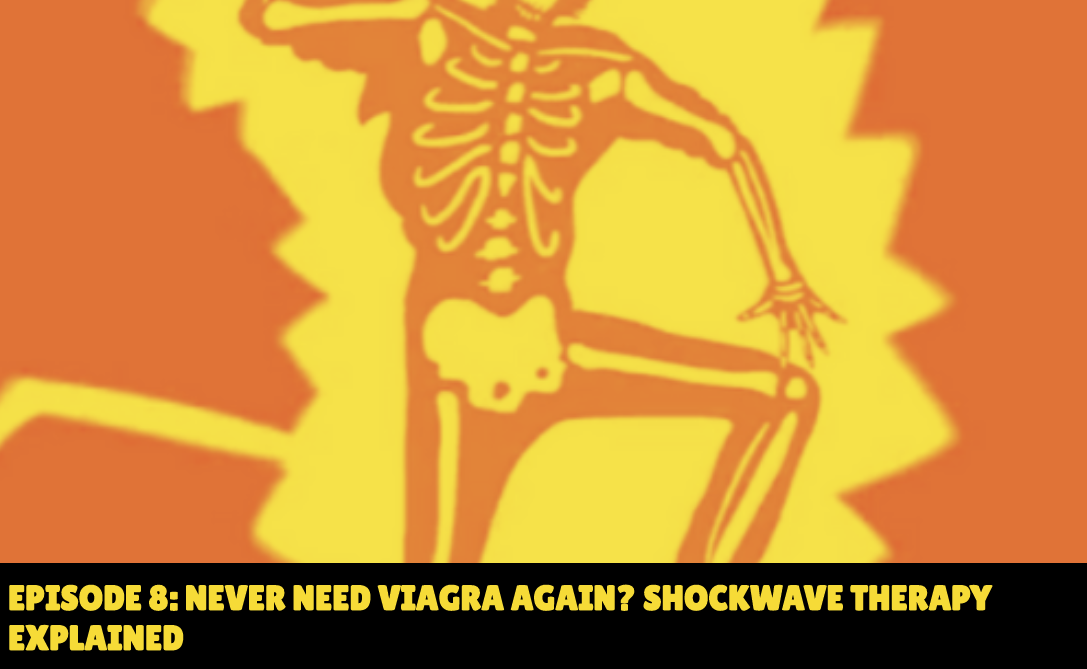 In this episode, Lucas has a chat with Austin, from Launch Medical in LA. They discuss how shockwave therapy enhances erectile and sexual performance in men. This therapy is officially recognised as a medically recognized way to enhance erectile function. 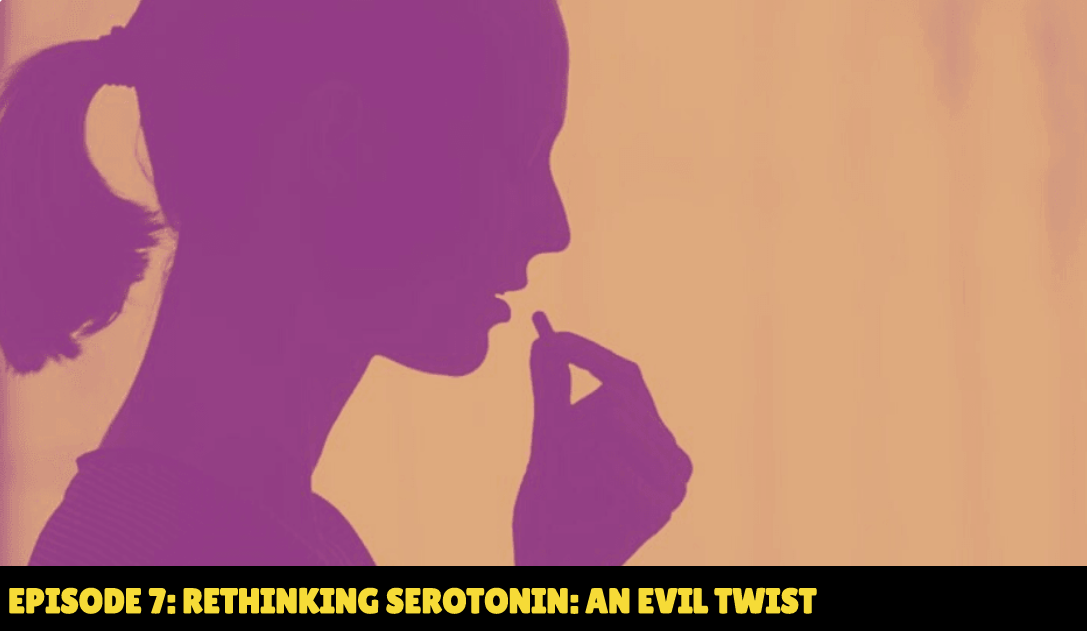 In this episode, Lucas explains why serotonin may NOT be something you want to increase. He explains how high serotonin can lead to apathy, anhedonia, blunted reward system and procrastination. He highlights key ways in which serotonin can be manipulated through both dietary, supplements and lifestyle strategies. This episode will really challenge your current thoughts on this neurotransmitter. 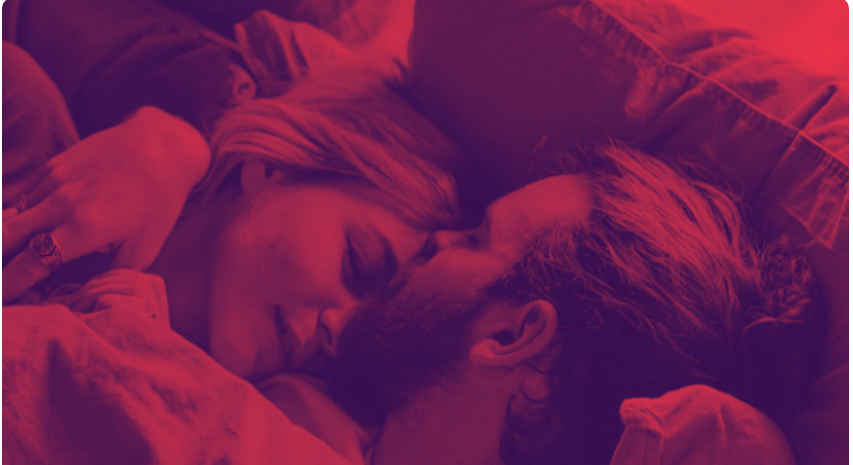 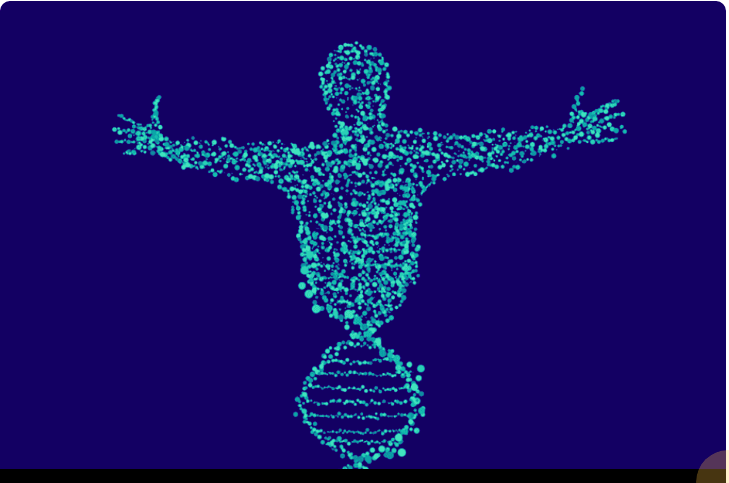 A BIOHACKER’S CHAT: CHATTING ALL ABOUT BIOHACKING YOUR LIFE - WITH MARK STEIN

In this episode, Lucas chats with another biohacker, “Mark Stein” to discuss all things supplements, medications, health hacking and other lifestyle intervention to improve wellness. They talk about their favourite supplements and experiments. 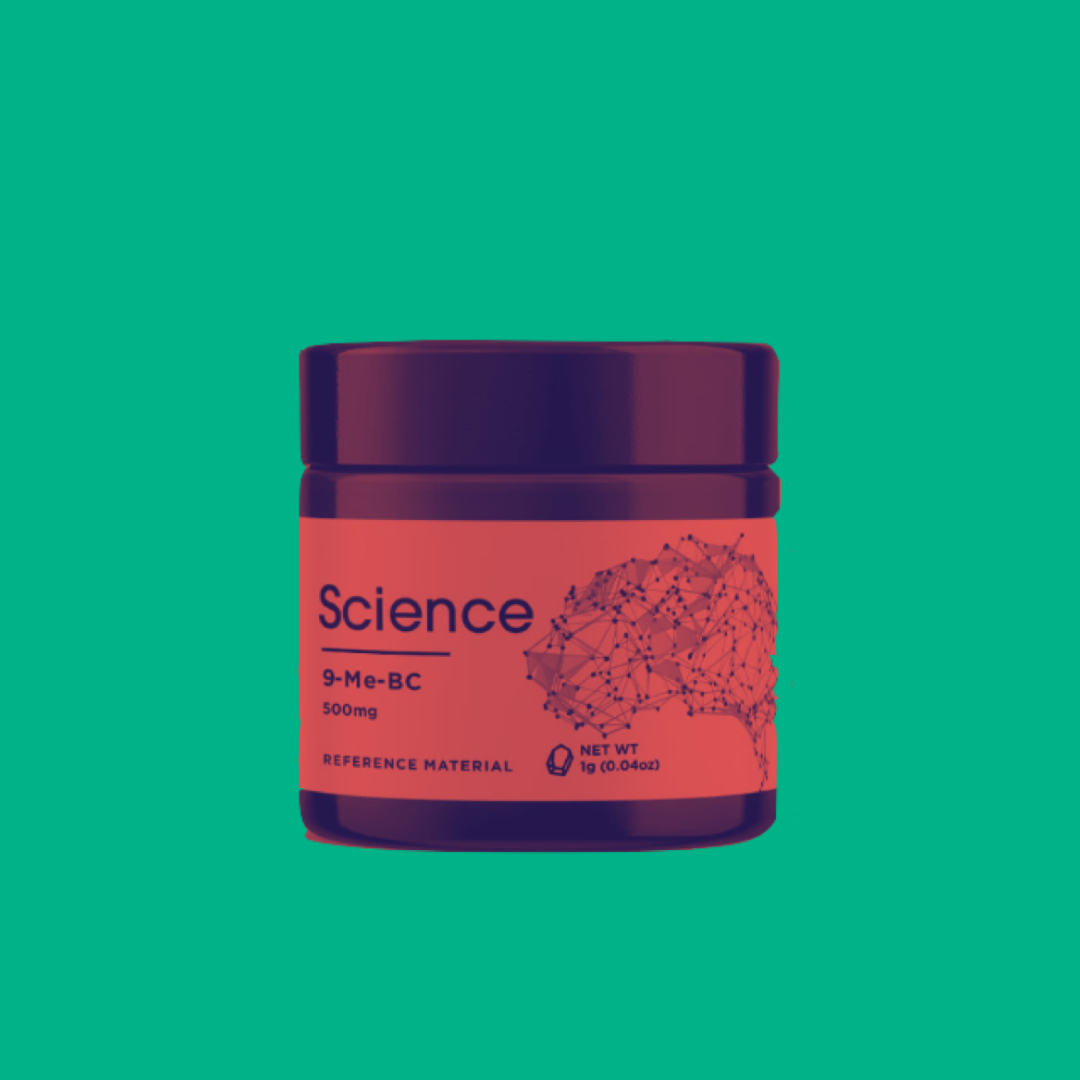 Boost Dopamine With This Nootropic 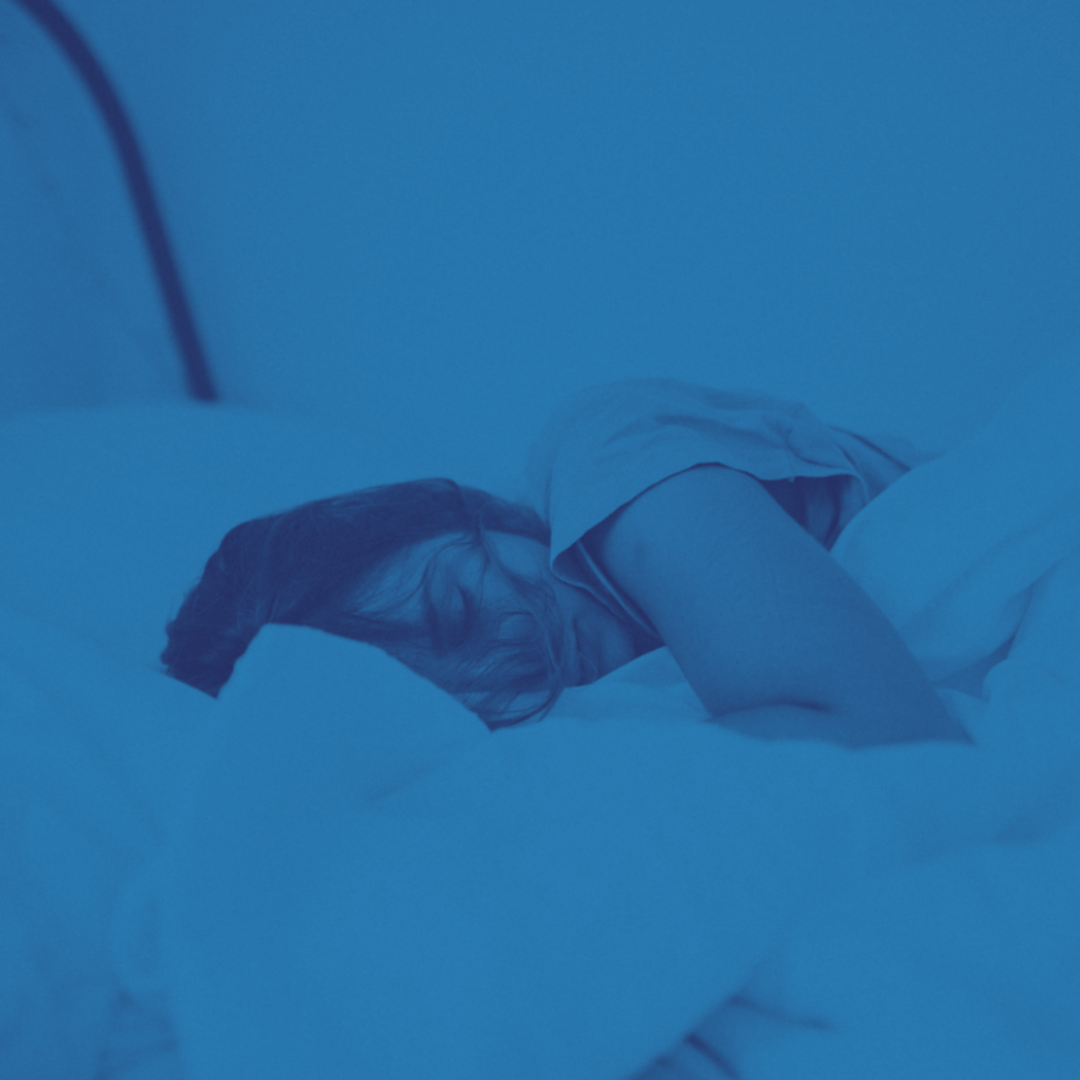 Sleep Biohacks You Need To Know

In this episode, Lucas explores SLEEP from a unique perspective. 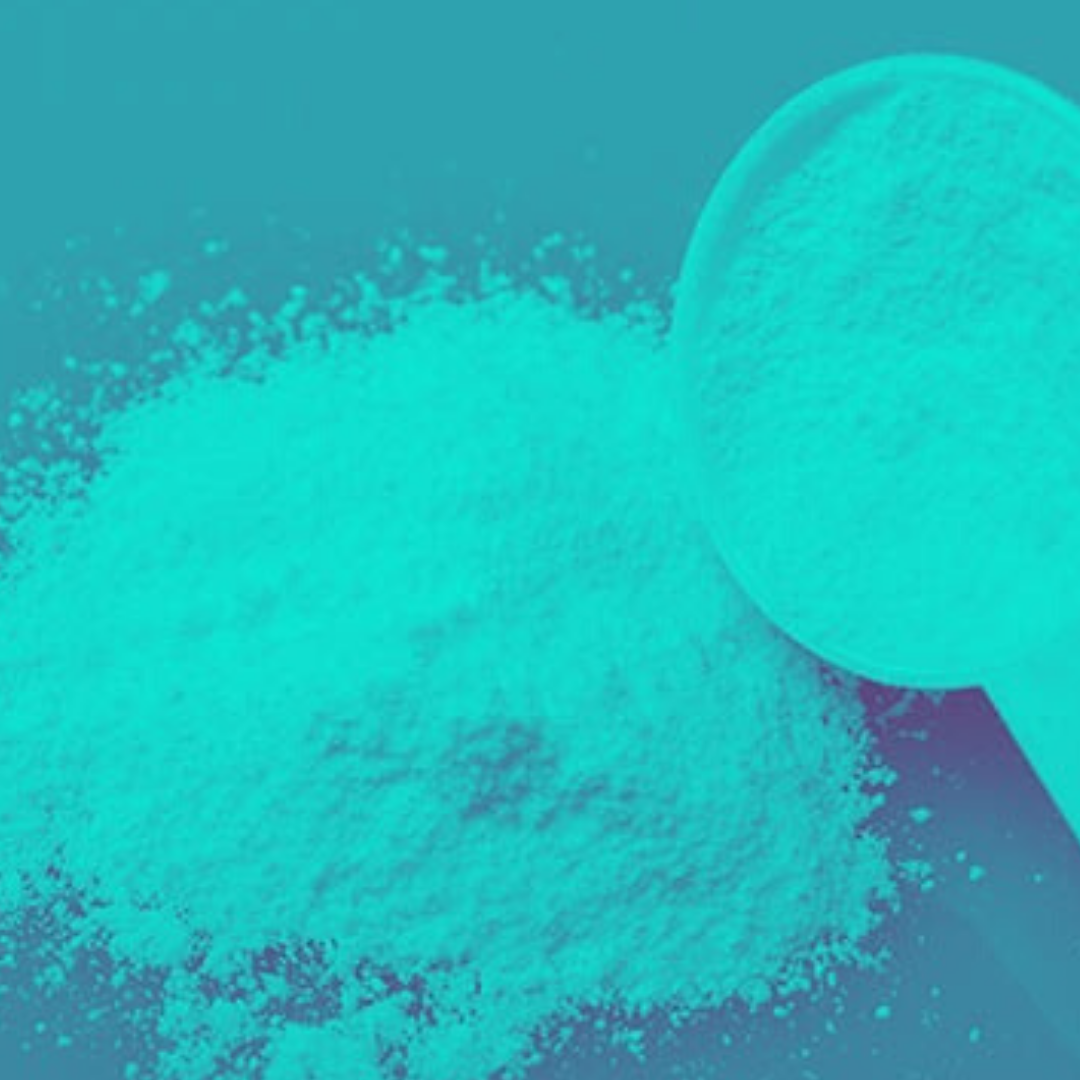 Taurine - The One Amino-Acid That Rules Them All?

In this episode, Lucas Aoun explores the fundamental benefits of a very under-rated amino acid. L-Taurine. 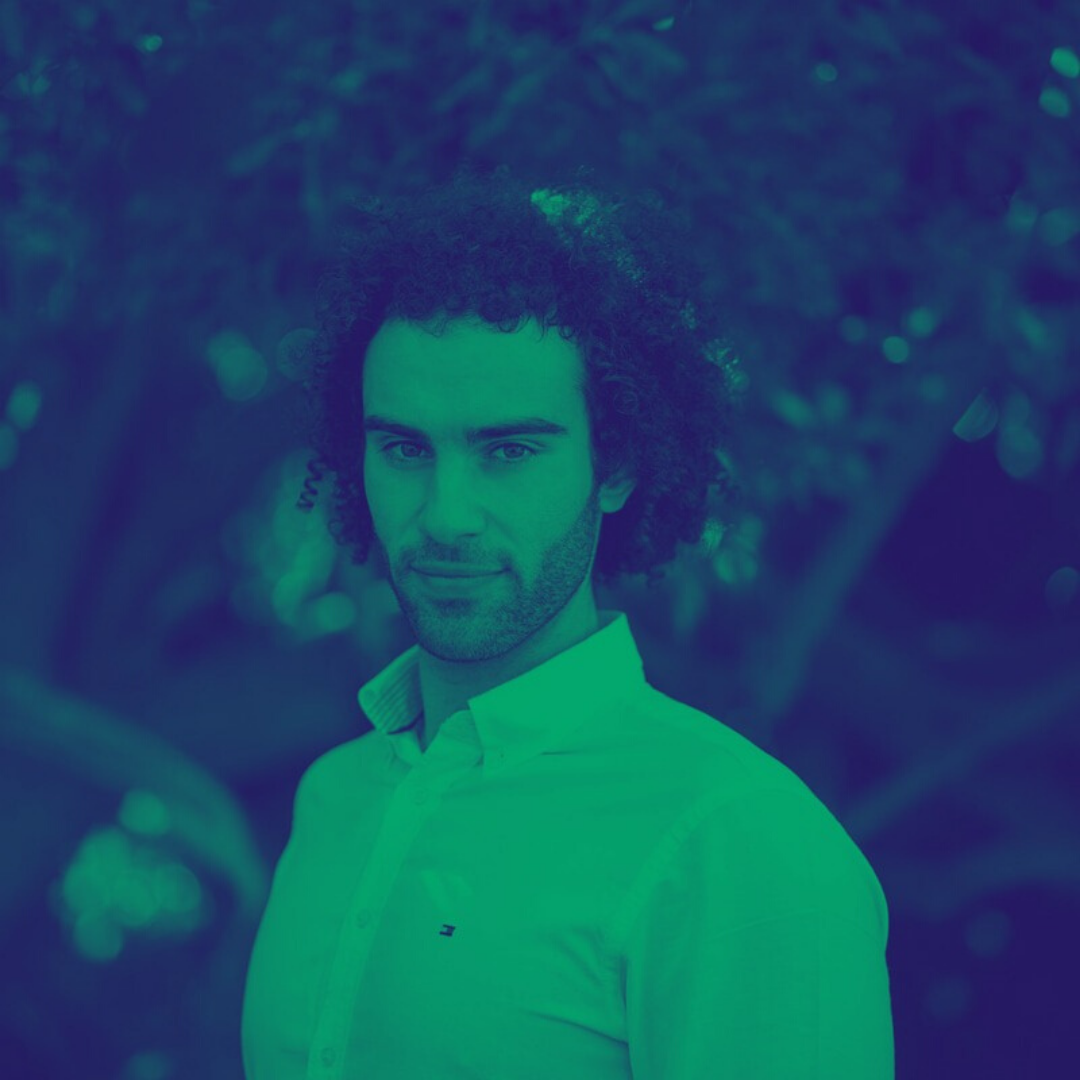 In this episode, Lucas Aoun, the founder of Ergogenic Health, dives into his personal journey from working in his father’s pharmacy to creating his own globally recognised health & wellness brand.