Your Brain On Almonds... 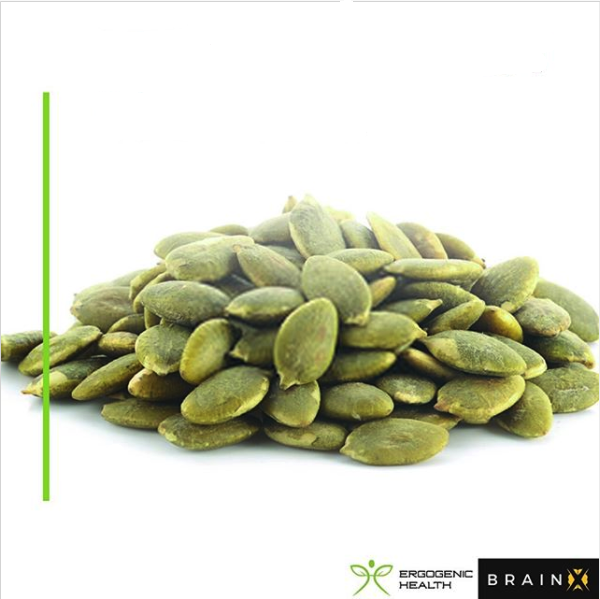 Not Just Rich In Zinc...