Why Do You Use Cinnamon...?

👉🏽YOU PROBABLY USE IT FOR BLOOD SUGAR RIGHT?⁣⁣
⁣⁣⁣
🔥INCREASES ADRENALINE:⁣⁣⁣
One of the chemicals present in cinnamon is known as Cinnamaldehyde.⁣ Cinnamaldehyde acts through TRPA1 activation, which has impacts the metabolism as an enhancer of energy expenditure through adrenaline secretion and autonomic thermoregulation (Camacho et al., 2015). It may be best to avoid this spice late at night, before bed. ⁣⁣⁣
⁣⁣⁣
👍🏾INCREASES BDNF IN THE BRAIN:⁣⁣⁣
I’ve mentioned this before in my previous posts, but BDNF is like steroids to support our neurons. ⁣⁣⁣
Sodium benzoate is a well known metabolite of cinnamon, which has been shown to cause Up-regulation of neurotrophic factors such as BDNF (Jana et al., 2013), thereby supporting memory and brain function.⁣⁣⁣
⁣⁣⁣
💀REDUCES TOXICITY IN THE BODY:⁣⁣⁣
It has been known that cinnamon and its main constituents can ameliorate the toxicity of chemical toxins in liver, kidney, blood, brain, embryo, reproductive system, heart, spleen in part through antioxidant effect, radical scavenging, reducing lipid peroxidation, anti-inflammatory, fungistatic and fungicidal activities (Dorri et al., 2018). ⁣⁣⁣
⁣⁣⁣
💥TAKEAWAY:⁣⁣⁣
It appears that Cinnamon may possess powerful effects in the body. This is not surprising. It would also be prudent to choose Ceylon cinnamon as higher doses of cassia cinnamon may be toxic to the liver.⁣⁣⁣
⁣⁣
🌍PLEASE SHARE!⁣
⁣
#Cinnamon #Ceylon #CinnamonBenefits #Cinnamonhealth 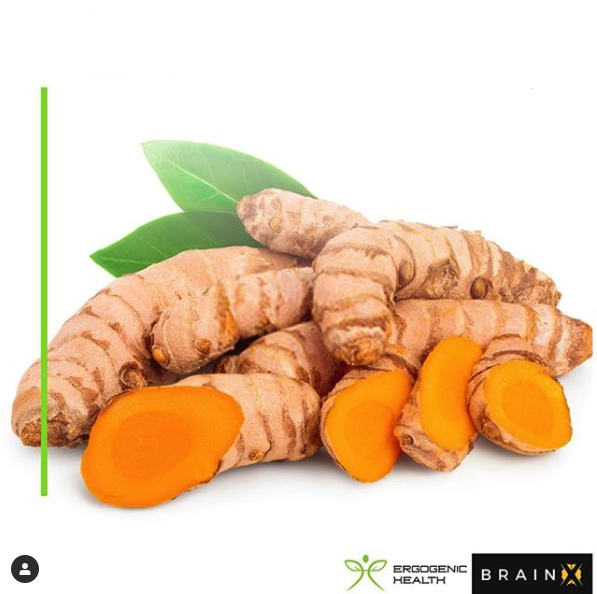 Curcumin Can Cause Fatigue...