Spermidine is a polyamine, an organic compound consisting of two or more amino groups, which is positively charged at physiological pH. Spermidine is present in all human tissues. There are three sources of spermidine:

Spermidine is a potent polyamine, known for inducing autophagy, which is the body's cellular renewal and recycling process that slows as we age.

Supplementation with spermidine in humans has been shown to support cognition and heart health, balance hormones and improve hair growth and fullness (including eyelashes),  strengthens nails.

The gut biome and our tissues produce 2/3 of our body's spermidine. This is known as 'endogenous production'. The final third comes 'exogenously' or externally from our diet.

As we age, spermidine production in our tissues and gut biome begin to fall, reducing our cells' ability to trigger an important cellular renewal and recycling process known as autophagy.

What is autophagy and why is it important?
Have you ever thought about what would happen if you never took out the garbage? Rubbish would begin to pile up, decompose and generally get in the way of how things ran and looked in your home.

This is exactly what happens inside your body if it can no longer perform a vital function called autophagy (pronounced 'aw-TAW-fuh-gee').

Autophagy is your body's internal clear-up and spruce-up system: it bags and sorts parts of your cells into 'Rubbish' and 'Recycling.'

Old proteins and organelles that no longer work are bagged up to be burned as energy for your body. Other parts that can be salvaged are efficiently put into a recycling bin to be turned into spanking new cells.

In short, autophagy clears out damaged cells and regenerates new ones.

In an interview with the Guardian newspaper, Oxford Professor of Immunology, Katja Simon, describes it as follows:

“I often call autophagy the recycling van that delivers the rubbish to the recycling centre. It is very important to degrade toxic waste for the survival of the cell, and a cell without autophagy cannot survive. Furthermore, autophagy levels fall in the aging process. The characteristics of old age, such as wrinkles or hearing loss, are actually due to falling autophagy levels and the accumulation of toxic wastes in the cells.”

In 2016, Japanese scientist Yoshinori Ohsumi won the Nobel Prize in Medicine or Physiology for his groundbreaking scientific discovery on the mechanism of action of autophagy. He was able to demonstrate that this process of cellular recycling and renewal plays a key role in human health and slowing aging.


Autophagy is fundamental to the proper functioning of your cells across your lifetime. Without it, proteins, organelles and other cellular matter build up and begin to cause the cells to malfunction or even die.

✅ Heart Health Benefits of Spermidine (Cardiovascular Function):
An article written by authors at the prestigious National Institute of Health (NIH) in the United States suggested increasing dietary and supplemental spermidine:

"Thus, it could be relatively easy for most people to get the benefits of spermidine through dietary modifications or by supplementation, and thus validate its potential as a new therapeutic approach for cardioprotection against aging."

✅ Spermidine For Longevity:
A 2018 study published in the American Journal of Clinical Nutrition found that higher dietary intake of spermidine is associated with a lower risk of mortality.  This was a prospective, population based study of 829 participants, aged 40-79 years, which looked at 118 item food frequency questionnaires, every five years over a 20 year period (1995-2015).  The population cohort was interesting in that included 125 men and 125 women, aged matched in each of the fifth to eighth decades.  All participants were from the Bolzano Province of Italy.  The primary endpoint of the study was death from any cause.

The researchers divided spermidine intake into tertiles, with the lowest tertile  consuming less than 62.2 umol/d, the second tertile consuming 62.2-79.8 umol/d, and the highest tertile consuming >79,8 umol/d.  Notably, of all 146 nutrients analysed, spermidine exhibited the strongest inverse relation with mortality.  In addition to their primary finding, that dietary spermidine intake was associated with lower mortality (equivalent to a 5.7 year difference in chronological age), the researchers also found that spermidine intake was higher in women than men, and that intakes declined with age.  As endogenous production of spermidine also declines with age, this suggests an increased need for exogenous spermidine dietary intakes to support healthy ageing.

Another notable correlation in this study was that those subjects with the highest dietary spermidine intakes had significantly higher glycemic load and higher rates of type 2 diabetes (Kiechl et al., 2018, Table 1, p. 374).  While the researchers do not address this point, it may be due to the fact that the main source of dietary spermidine intake in this cohort was whole grains (13.4%), followed by apples and pears (13.3%).  Despite the higher rates of diabetes, those in the highest tertile of spermidine intake still had significantly lower mortality rates.  Future research is needed to investigate whether increasing dietary intakes from foods that are low glycemic index and/or dietary supplements that do not significantly impact blood glucose, may prove to be an advantageous strategy for healthy ageing.

✅ Spermidine Extends Lifespan
A 2018 study published in the American Journal of Clinical Nutrition found that higher dietary intake of spermidine is associated with a lower risk of mortality.  This was a prospective, population based study of 829 participants, aged 40-79 years, which looked at 118 item food frequency questionnaires, every five years over a 20 year period (1995-2015).  The population cohort was interesting in that included 125 men and 125 women, aged matched in each of the fifth to eighth decades.  All participants were from the Bolzano Province of Italy.  The primary endpoint of the study was death from any cause

✅ Spermidine Nootropic Effects:
In one randomized controlled trial, cognitively intact participants with subjective cognitive decline were included in this three-month, placebo-controlled trial with a spermidine-rich plant extract supplement. Memory performance was moderately enhanced in the spermidine group compared with placebo at the end of intervention and nutritional spermidine was associated with a positive impact on memory performance in older adults with subject cognitive decline. The beneficial effect might be mediated by stimulation of neuromodulatory actions in the memory system. A follow-up Phase IIb randomized controlled trial helped validate the therapeutic potential of spermidine supplementation and delineate possible neurophysiological mechanisms of action. 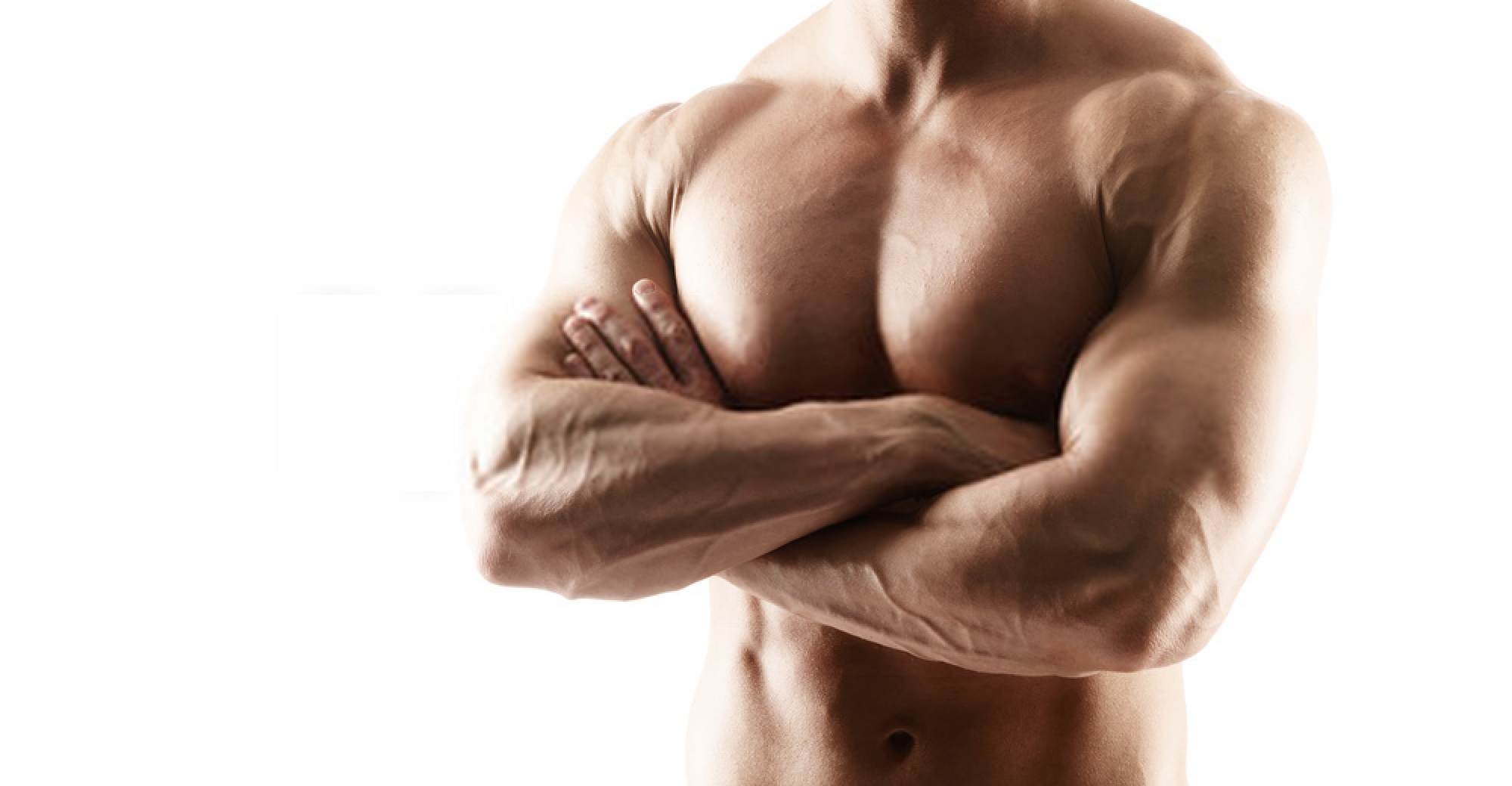