👉🏽SEEN PEANUT BUTTER FROM THIS ANGLE?⁣ Let’s look at peanuts like never before.⁣⁣
Peanuts are actually a Legume and have more protein than any other nut (apart from tiger-nuts) with levels comparable to or better than serving of beans. ⁣⁣
⁣⁣
✅AMINO ACIDS:⁣⁣
Peanuts contain all the 20 amino acids in variable proportions and is the biggest source of the amino acid “arginine” (USDA, 2014). ⁣⁣
According to Protein Digestibility Corrected Amino Acid Score (PDCAAS) peanut proteins and other legume proteins such as soy proteins are nutritionally equivalent to meat and eggs for human growth and health (FAO, 2002).⁣⁣
⁣⁣
✅RICH SOURCE OF VITAMIN B3⁣⁣
It has been recognized as a great source of niacin (B3), which is important for the functioning of the digestive systems, skin, nerves, helps in conversion of food to energy and supposed to protect against Alzheimer’s disease and cognitive decline (Morris, 2004). ⁣⁣
⁣⁣
✅CONTAINS COQ10:⁣⁣
Peanuts have been touted as a functional food with numerous functional components like Coenzyme Q10 which has positive effects on ATP synthesis and cardiovascular health (Griffiths et al., 2015). ⁣⁣
⁣⁣
✅TRACE AMOUNTS OF RESVERATROL:⁣⁣
The same flavonoid that is abundant in RED WINE (French paradox anyone?) Peanuts are excellent source of resveratrol, a polyphenol antioxidant (More on this soon). ⁣⁣
⁣⁣
❌CONTAINS MYCOTOXINS:⁣⁣
Contamination of peanuts with mycotoxins, particularly aflatoxins, is a worldwide problem, and a threat to human health. ⁣⁣
⁣⁣
💥TAKEAWAY:⁣⁣
A pretty impressive breakdown! Fear not Peanuts (Obviously not those with nut allergies). Protecting against the mycotoxins is easy… Search for Zeolite on my site - as this has been shown to protect against mycotoxins (Daković, 2005). DM me for more info! ⁣
⁣⁣
Photo By Mara Zemgaliete⁣
⁣
#peanut #peanutbutter #peanuts #peanutbutterbenefits #benefitsofnuts #healthynuts #Peanutbutterjelly 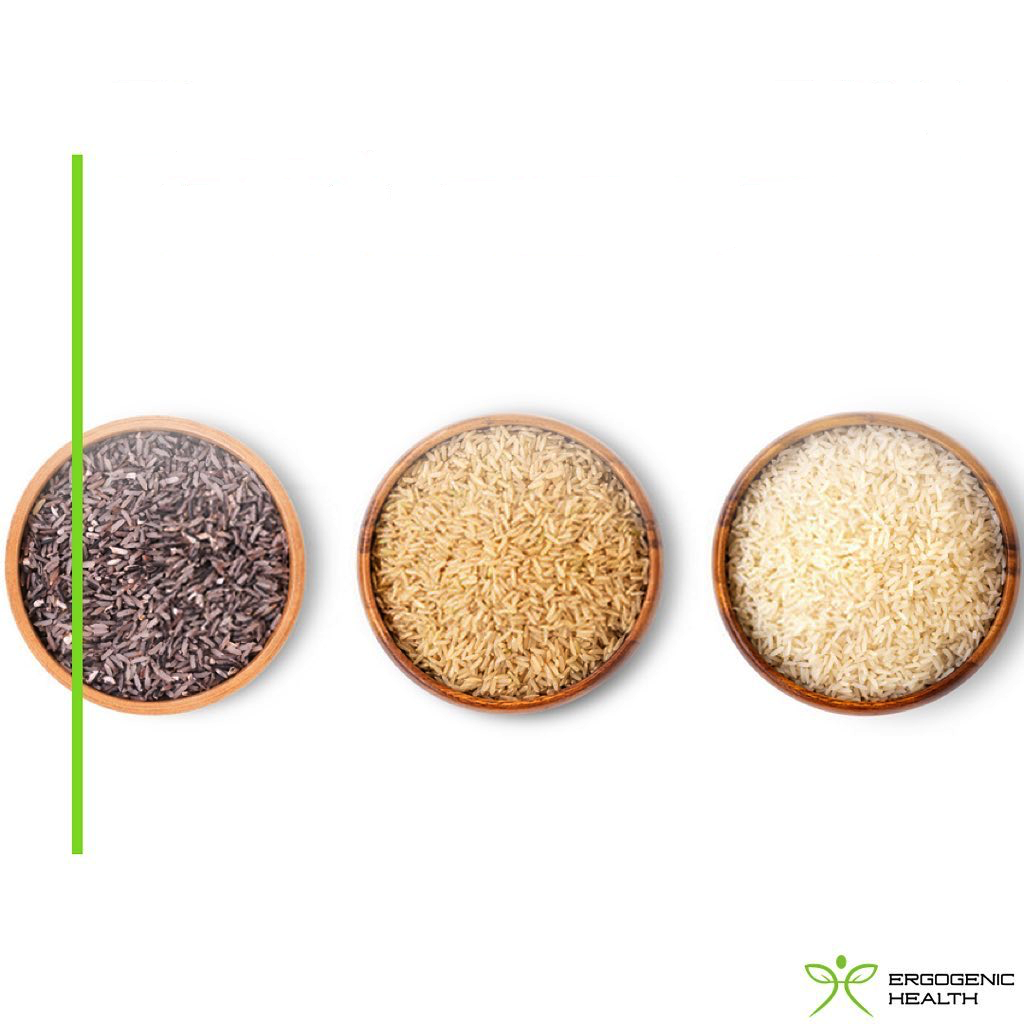