Onions Are Worth Crying For...

👉🏽 Onion’s are considered “a global benefit to health” according to Griffiths et al., 2002. Let’s take a look at why:⁣⁣
⁣⁣
💎THE ONION:⁣⁣
World onion production has increased by at least 25% over the past 10 years with current production being around 44 million tonnes making it the second most important horticultural crop after tomatoes. ⁣⁣

💪🏽💪🏽ENHANCES MENS’ HORMONES + SPERM:⁣⁣
Onions are a powerhouse for men. There are studies in rats displaying increases in Testosterone and Sperm counts.  The mechanisms by which this occurs is mainly by increasing the production of LH, enhancing the antioxidant defense mechanism in the tests, neutralizing the damaging effects of the generated free radicals, ameliorating insulin resistance, promoting nitric oxide production, and altering the activity of adenosine 5'-monophosphate -activated protein kinase (Sabanihani et al., 2019). For more sperm/testosterone hacks DM me.⁣
⁣⁣
💥TAKEAWAY:⁣⁣
Consuming onions as part of our diet is powerful tool to support optimal health. ⁣⁣
Cautionary note, for those with FODMAP sensitivity.⁣⁣ 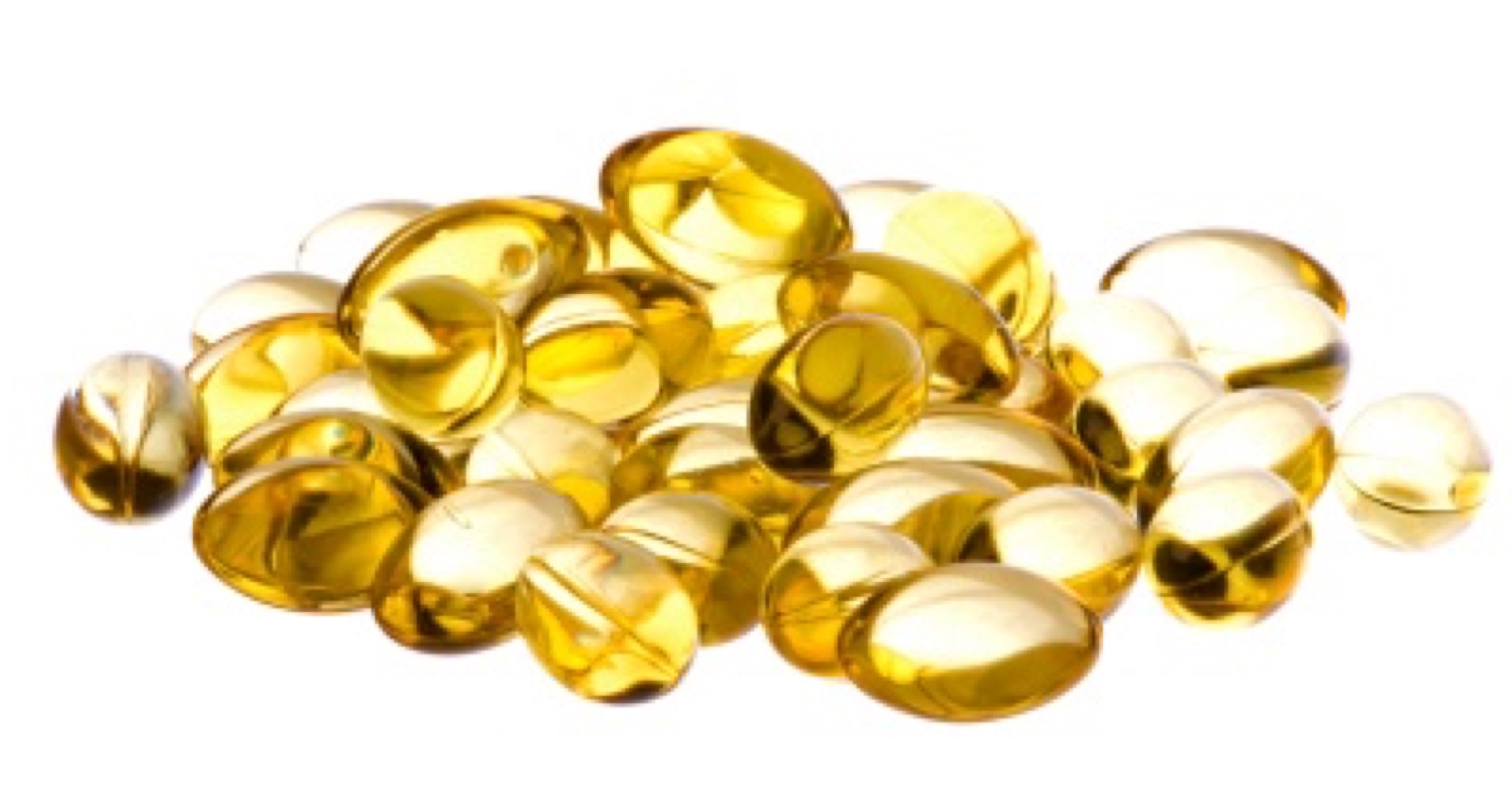