Yes, I take an anti-malarial to help improve my memory. Let me explain.

Methylene Blue (MB) was first formulated in 1876 and it was the first synthetic drug to be used in humans. It was originally used as a dye for cotton straining, and is still used as a dye in laboratory settings.

It was experimentally used to treat schizophrenia in the early 19th century. At this time a peculiar side effect of Methylene Blue (MB) was noted. In high enough doses, MB will turn urine blue. Eventually it was used side by side with other psychiatric medications to ensure drug regimen compliance. If a patient wasn't peeing blue, they weren't taking their meds.

The blue pee side effect is still quite useful in Africa where MB is used as an anti-malarial. With drug faking being common in Africa, blue pee is the best indication you're not taking a fake drug.

It was also used extensively by World War II by allied forces in the south pacific for malaria, who used to joke "Even at the loo we see, we pee, navy blue".

MB is now being researched for help in diseases such as cancer, Alzheimer's, Multiple Sclerosis, depression, and aging. It's quite an exciting dye. Let me review the mechanism of action, before discussing promising research, safety, and if one was inclined, dosage.

You would think it impossible that one dye could be used to treat so many seemingly disparate diseases. It seems implausible.

MB does not work on the receptor-ligand model, like many other drugs do, it works by directly increasing mitochondrial respiration through the Electron Transport Chain. The Electron Transport Chain is series of four proteins complexes that sit in the membrane of the mitochondria and are responsible for Oxidative Phosphorylation (OxPhos). OxPhos is the main method through which ATP is produced, the "energy currency" of the cell.

Energy and structure are interdependent at every level in the human organism, and mitochondrial impairment is implicated in many disease states (Diabetes, Multiple Sclerosis, Cancer, etc).

These findings provide evidence that methylene blue, the redox dye currently used as an antidote for encephalopathy associated with alkylating chemotherapy, uncouples oxidative phosphorylation and acts as an electron transfer mediator to stimulate mitochondrial respiration. (Visarius 1997)

I would like to highlight some of the interesting non-approved use cases and research.

It is thought that the sudden release of Nitric Oxide is responsible for the cardiovascular problems associated with septic shock.

According to this ROS theory of skin aging, skin products with antioxidants are used to suppress or neutralize excess ROS. Vitamin C and Vitamin E being the most well known antioxidants in skin products. Methylene Blue, acting as an antioxidant, is able to deactivate superoxide, a potent ROS.ʳ ʳ

As already mentioned, MB was heavily used for malaria before being replaced by other antimalarials which didn't turn urine blue.

In 2014, a study showed that intravenous MB was just as effective as the standard malaria treatment method, intravenous artesunate.ʳ

A study from 2017 shows that MB was able to differentially kill tumor cells in culture when used in conjunction with photodynamic (light) therapy.ʳ

This is one of the only papers I've found on the effects of Methylene Blue on cancer. More research is needed, especially since Cancer may be a metabolic disease.

MB is often used as an anti-fungal in aquariums. It's often used to treat fish eggs to ensure they're not lost to fungal overgrowth.

The most promising research on MB is being done in Alzheimer's patients.

MB seems to be able to "untangle" the neurofibrillary tangles that are a common hallmark of Alzheimer's disease. A researcher who noticed this, Claude Wischik, founded a company called TauRx, which created a modified and patentable form of MB called LMTX. In a recent drug trial, subjects taking LMTX deteriorated significantly more slowly than those on placebo, and in some cases had improved cognitive function.

Studies have shown that MB increases cellular oxygen consumption and glucose uptake in the brain. MB increases CMRO2 (the cerebral metabolic rate) through improved performance of the Electron Transport Chain.

Twenty-six healthy participants, between the ages of 22 and 62, were enrolled in a double-blinded, randomized, placebo-controlled clinical trial to measure the effects of MB on the human brain during working-memory and sustained-attention tasks. The participants were given a single low-dose of MB. Participants who took MB had a 7 % increase in correct responses during memory retrieval. This is an hour after only a single low-dose.ʳ

Because Methylene Blue is still being studied in healthy humans for mitochondrial and memory enhancing effects, there's no recommended dosage (unless you have malaria).

There are a number of reasons to keep the dose low

For this reason, the dosage of Methylene Blue should be around ~1-2mg per dayʳ. A lot of the studies in Alzheimer's and Malaria use high doses of 150mg+/day. I don't think this is needed in healthy organisms, especially because of the negative effects that can appear at high doses. I personally take around 1.2mg per day.

MB is quite safe at low doses, assuming no contraindications with SSRIs or presence of the user having a G6PD deficiency.

Side effects are rare in doses under 2mg/kg, and especially rare at doses of 1mg.

🤓 This article was written by Benji Visser from https://www.mitohealth.ca/ 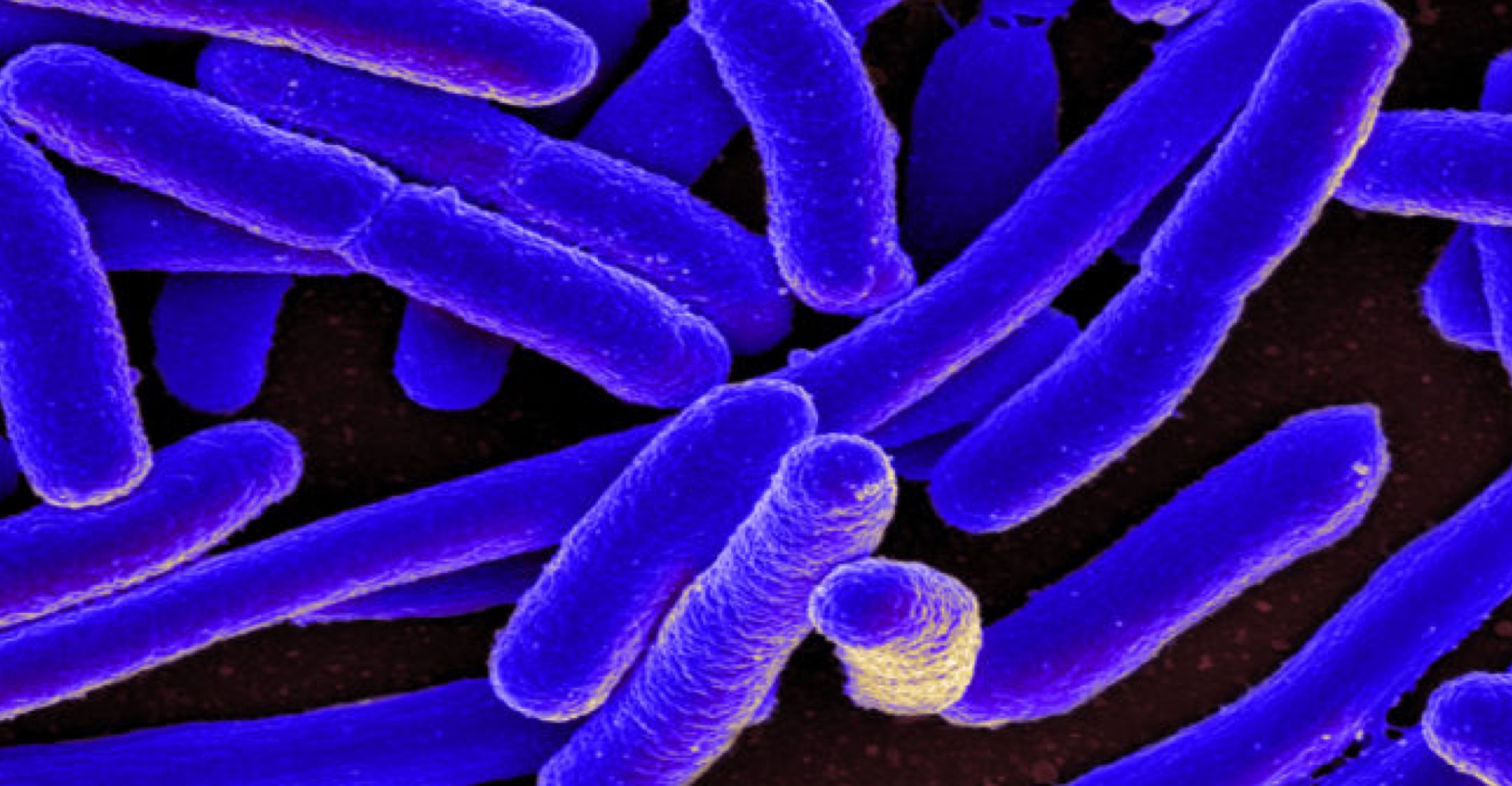