Lion's Mane Can Decrease Your Libido/Sex-Drive.

What Is Lion's Mane Mushroom?

Lion's Mane is a mushroom with neuroprotective and nootropic effects. It can improve memory and reasoning. Mechanisms: Increases NGF levels in the brain – enhanced neuronal growth, regeneration and synaptic plasticity.

What Are The Health Benefits?

Lion's Mane is especially helpful for regenerating brain cells. It prevents neurodegenerative diseases like Alzheimer's and Parkinson's. And it boosts long-term potentiation for memory and mental sharpness.
‍

How Does It Affect The Brain?

Increases Neurogenesis via Nerve Growth Factor (NGF)
One of the most exciting aspects of Lion’s Mane is that it significantly increases levels of nerve growth factor (NGF), a specific type of brain protein that plays an essential role in brain plasticity, learning, and memory.

High levels of NGF are associated with optimal brain health, function, and resilience. NGF protects existing neurons and is also crucial to neurogenesis, or the regeneration of neural connections impaired by age, injury, or disease.

Research confirms that Lion’s Mane is a powerful neuroprotectant. In a notable Japanese study, mice were fed a diet containing both Lion’s Mane and a peptide known to create learning and memory impairment. Lion’s Mane successfully prevented the cognitive impairments and dysfunction the peptide typically produces, a result the researchers attributed to increased NGF.‍

Lion’s Mane has also demonstrated significant antioxidant and anti-inflammatory properties, both of which add to its neuroprotective capability.‍

Enhanced Memory and Brain Function:
Though there is only one documented study on how Lion’s Mane affects learning and memory in humans, the results suggest that it has real potential as a cognitive enhancer.

In a 2009 Japanese clinical trial,  healthy adults with mild cognitive impairment received 3 g per day of Lion’s Mane extract over 16 weeks. The participants were tested throughout the trial. Their cognitive function scores increased with each test but dropped when supplementation ended.

Animal studies also support claims for the supplement’s ability to enhance memory and cognition in healthy subjects. Healthy mice that received Lion’s Mane as a dietary supplement displayed a significant improvement in both spatial and visual recognition memory.

The results of these and similar studies suggest that Lion’s Mane mushrooms may have potential as a cognitive enhancing supplement for healthy individuals as well as in the treatment of Alzheimer’s disease and other neurological disorders.

In a 2010 Japanese study involving 30 women, half the participants were given Lion’s Mane, and half received a placebo over 4 weeks. Tests at the end of the trial indicated that the women who were given Lion’s Mane had better sleep quality and significantly less anxiety and depression symptoms than those who took the placebo.‍

Though this is the only documented human study on how Lion’s Mane affects depression and anxiety, animal testing had similar results. In a 2015 study, mice given Lion’s Mane extract displayed fewer depressive behaviors and showed blood markers indicative of lower depression than mice that did not have supplemental Lion’s Mane.‍

In both the human and animal studies, researchers primarily attributed the reduction in depression and anxiety to the anti-inflammatory effects of Lion’s Mane.

You read that right. Most men are aware of this. Lion’s Mane does contain some pretty strong DHT blockers, which can cause side effects very similar to the hair loss drug Finesteride (Fujita et al., 2005). DHT blockers are notorious for causing sexual side effects, and this must be noted by all users, women as well. ⁣

The word psychoactive just refers to the ability of a drug/herb/compound to affect the mind and alter one’s perception of the world (Janik et al., 2017). ⁣

Some people that use Lion’s Mane experience dysphoria so they prefer to use this mushroom at night. ⁣ ⁣

—> Dysphoria is the opposite of euphoria, in case you’re wondering.

Kappa agonists can increase prolactin and directly lower libido and sex-drive by interfering with dopamine signalling.

Keep a look out for my masterclasses as I will be discussing specific nootropics, compounds and supplements to restore sex drive, combat PSSD, and improve sexual vitality. 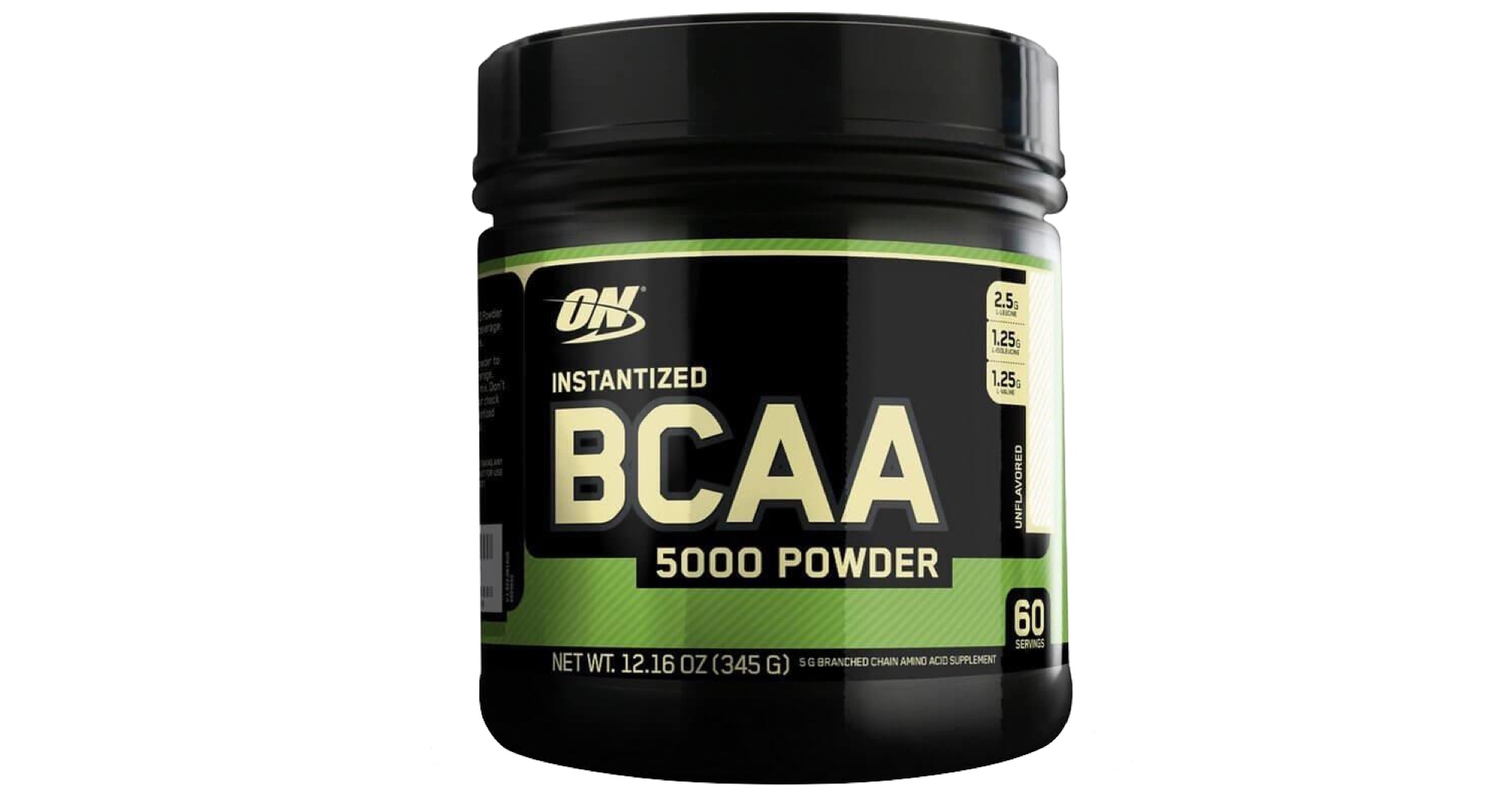 BCAA Supplements: Do They Lower Sex-Drive/Libido?