L-Baiba - Does This Have The Same Effects As Exercise?

A team of researchers has found a new molecule, or myokine, that may be responsible for many of the beneficial effects of exercise.  The myokine is BAIBA (ß-aminoisobutyric acid). Myokines are a growing class of cytokines that are released by the skeletal muscle myocytes into the blood stream to cause effects on other tissues throughout the body. The study (ß-aminoisobutyric acid Induces Browning of White Fat and Hepatic Beta-Oxidation and Is inversely Correlated with Cardiometabolic Risk factors, 2014. Lee Roberts, et al.) was published in Cell Metabolism and was featured in Science and Nature.

We enthusiastically reported in 2013 that exercise generates browning of white fat, a process mediated by PGC-1alpha. Brown fat is important because it essentially transforms calories into heat by decoupling ATP production and glucose breakdown. In addition, brown fat reduces white adipose tissue stores and raises glucose tolerance. At the time, however, it was unknown how PGC-1alpha, which is produced and remains in the skeletal muscle in response to aerobic exercise, could generate effects on remote adipose tissue without leaving the skeletal muscle myocyte. In the past decade or so it has become increasingly clear that the skeletal muscle serves as a pseudo-endocrine gland by releasing myokines. For example, irisin is a hormone released by skeletal muscle recently discovered to cause the browning of white adipose tissue. Irisin was discovered in 2012. It appears that BAIBA plays a similar role to irisin. While irisin is a protein hormone, BAIBA is much smaller, consisting of just a single amino acid. BAIBA is derived from the amino acid valine, but does not itself play a role in building proteins (the primary role of amino acids).

Who will benefit from BAIBA use?

-Dieters with a leptin deficiency who are looking for appetite suppression assistance
-Liberal supplement users who are bulking (or in periods of weight gain) and have an excessive amount of body fat will most likely benefit the most from BAIBA.
-However, it can potentially be used to help those who have a high carbohydrate diet as high carbohydrate diets increase blood triglyceride levels which can interact with -VLDL particles and potentially lead to heart disease in the long run.
-People who are unable to exercise due to injury or excess bodyweight / obesity (see your doctor before beginning)
-Keto dieters looking to increase ketone levels. 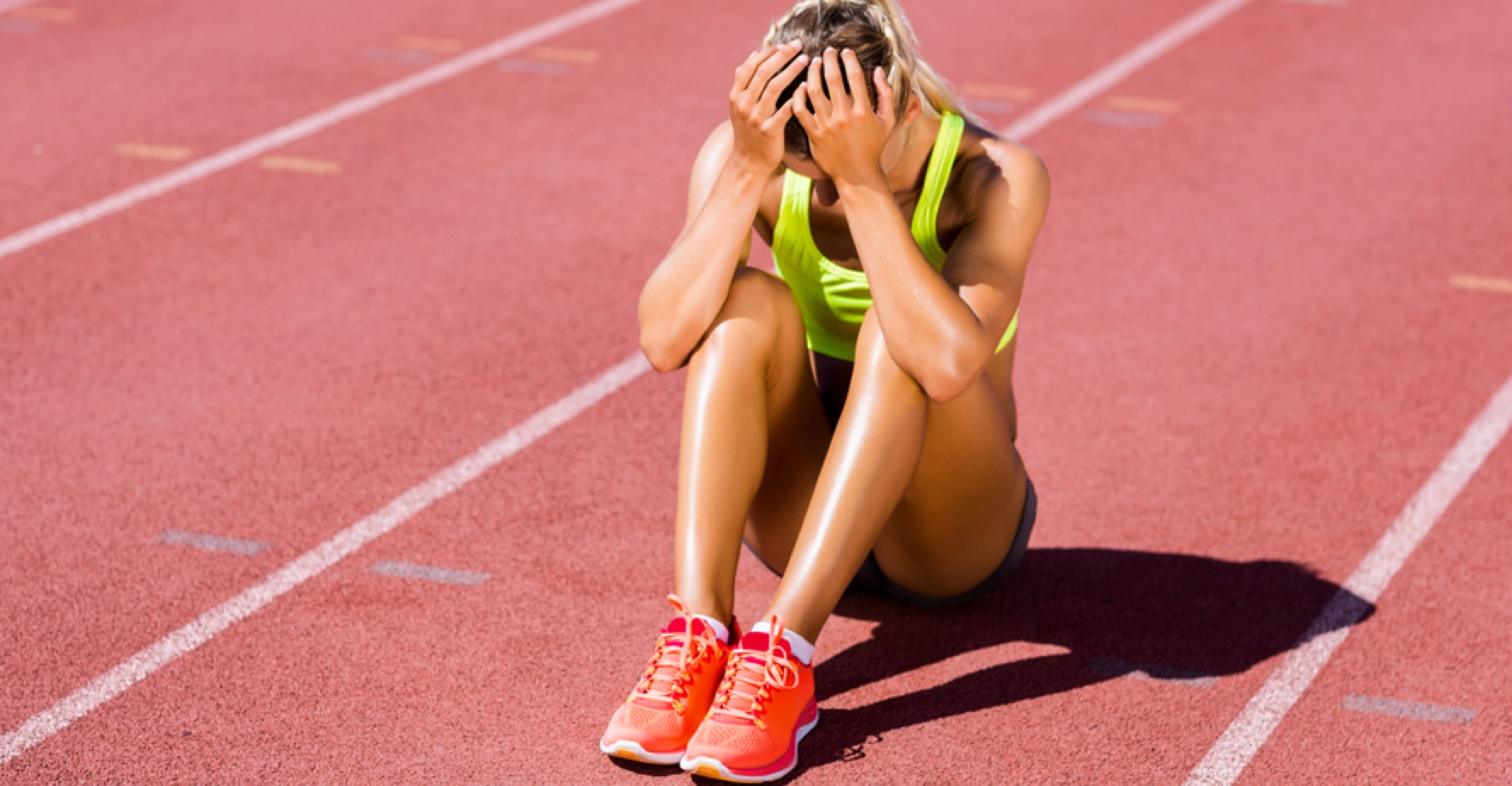 From Athletic To Diabetic: BCAA's