Know This Chemical In Blueberries: Pterostilbene.

👉🏽THIS CHEMICAL IS CALLED PTEROSTILBENE.⁣
Pronounceed "Tero-Still-Bean"
⁣
🛡CROSSES THE BLOOD BRAIN BARRIER:⁣
The Blood Brain Barrier (BBB) is like a bouncer at a club. Essentially, it regulates healthy and unhealthy compounds from entering into the brain. ⁣
Pterostilbene has been found to penetrate the BBB (Lange et al., 2018), where it is able to reduce NEURO-Inflammation, increase BDNF and support executive functioning. ⁣
⁣
📚EUPHORIA/MOOD SIGNALLING:⁣⁣
As I have mentioned in a previous posts, blueberries can actually be used before exercise to enhance the euphoria/runner’s high. This is because blueberries contain Pterostilbene, which has been shown to inhibit FAAH, which increases anandamide, the bliss chemical in our brain (El-Alfy et al., 2014)⁣
⁣
🍽MIMICS FASTING?⁣
When we fast, an enzyme known as AMPK is activated. This been shown to help reduce fat storage (especially dangerous belly fat), increase insulin sensitivity (to lower blood glucose), reduce cholesterol/triglyceride production, and suppress chronic inflammation. Pterostilbene found within Blueberries is a potent stimulator of AMPK, similar to the famous Metformin, anti-diabetes drug (Lin et al., 2012).⁣
⁣
💥TAKEAWAY:⁣
Yet another reason to love blueberries! It wouldn’t surprise me if ‘science’ discovers other interesting benefits of blueberries. Oh and I forgot to mention, the improvement of circadian rhythm via SIRT1 activation! ⁣
⁣ 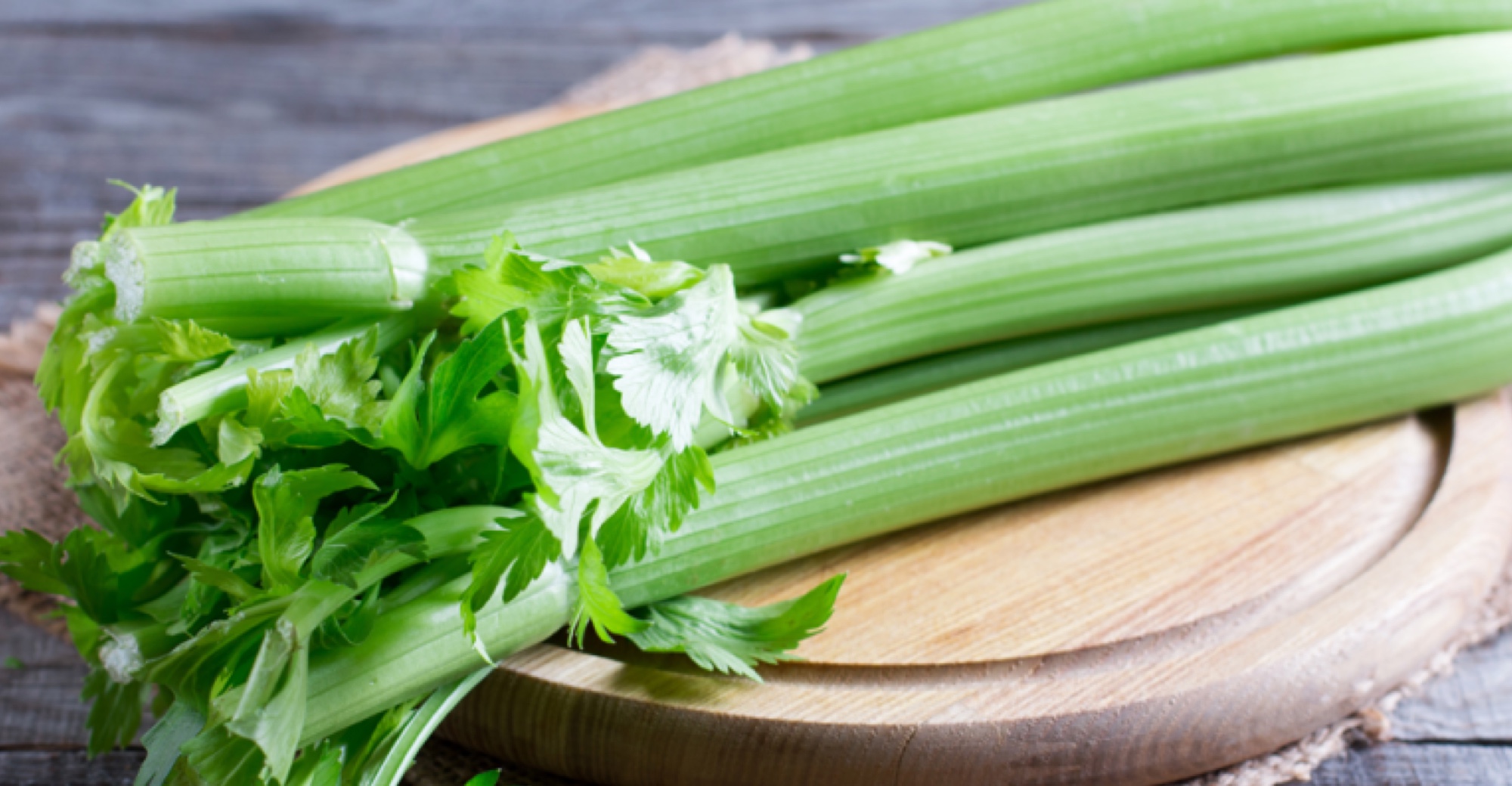