How Weight Training Upgrades The Brain... 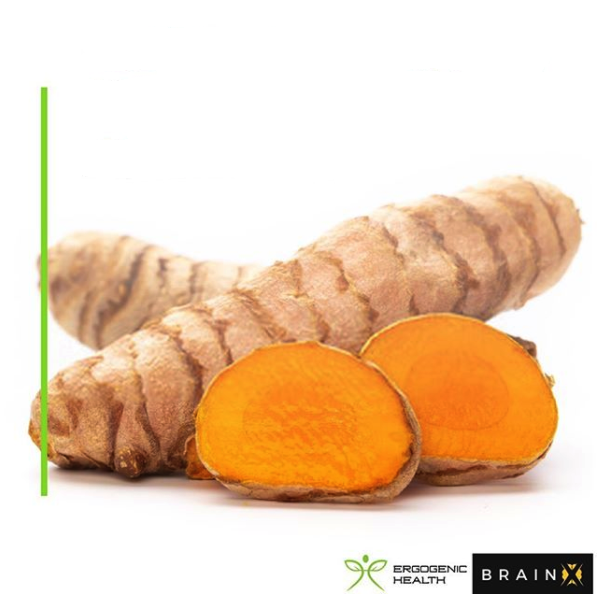 Curcumin: What No One Talks About...