How Weight Training Changes Your Brain

😍SUSTAINED ELEVATIONS IN MOOD:
Exercise is a known psychoactive drug. As with ALL drugs, dosing is extremely important to perfect. There are known elevations in serum β-endorphins and endocannabinoids following weight training (Galdino et al., 2014).
Extremely excessive exercise can lead to depletion of dopamine, norepinephrine and adrenaline, leading to exhaustion, low motivation and low drive.

⚡️MAKES DOPAMINE MORE EFFICIENT:
There are many dopamine receptors found in the body and brain. A deficit in striatal D2/D3 dopamine receptor binding is a common feature across substance use disorders. Hypofunction of the striatal dopaminergic system occurs during abstinence from stimulant use and is associated with anhedonia, negative affect, and drug craving. Weight training has been shown to modulate these receptor sites (Robertson et al., 2016).

💡HOW DO YOU FEEL AFTER WEIGHT TRAINING? 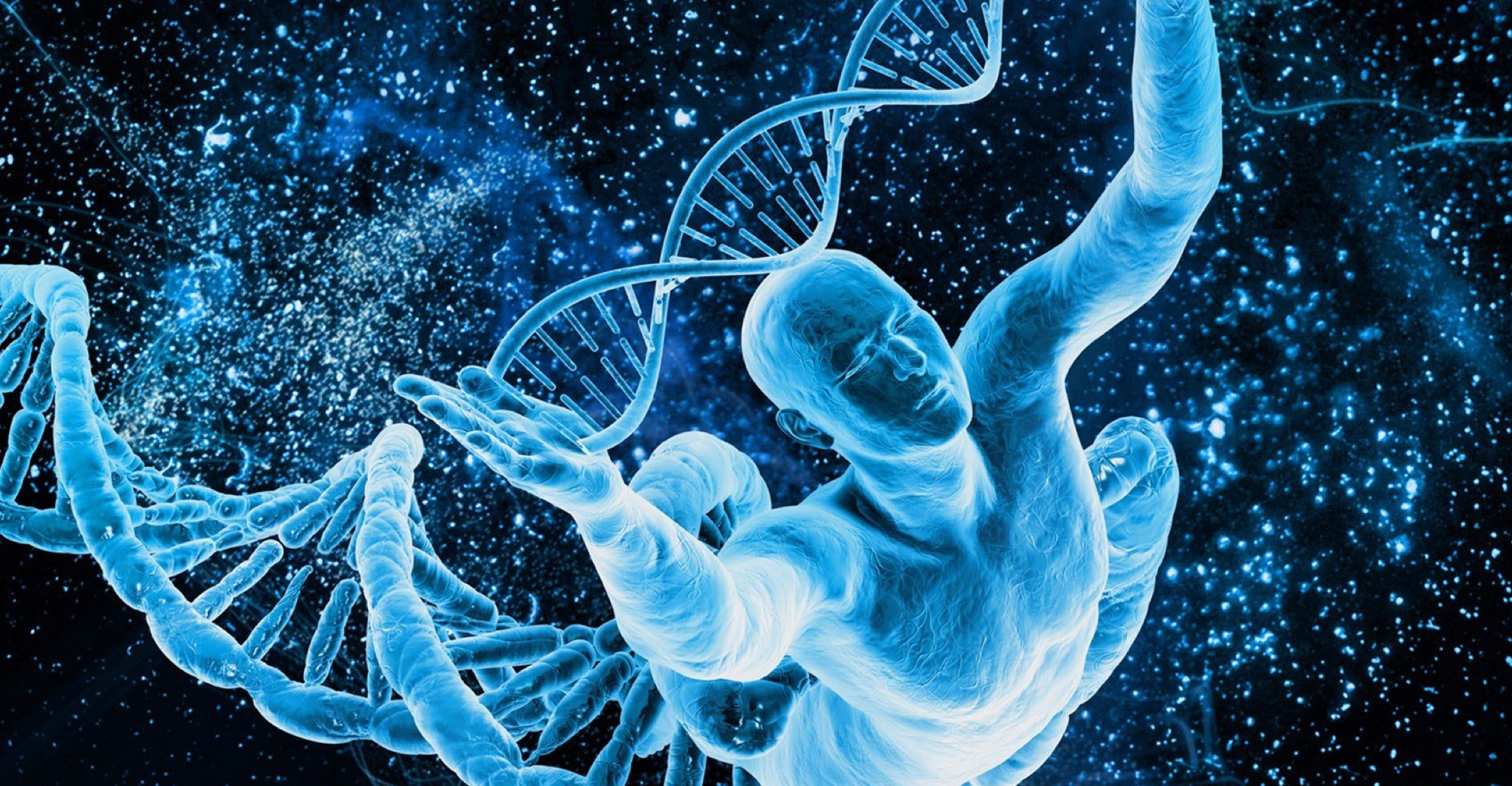