Curcumin: What No One Talks About...

👉🏽EVERYONE SAYS CURCUMIN LOWERS INFLAMMATION… ⁣
⁣
💡Let me teach you something far beyond this basic health fact. This is what I love doing.⁣
⁣
🚬ACTS ON YOUR NICOTINIC RECEPTORS:⁣
The alpha-7 nicotinic receptor, also known as the α7 receptor, is a type of nicotinic acetylcholine receptor implicated in long term memory (Umana et al., 2013). Nicotine and other chemicals are known to BIND to this receptor. Curcumin is known to act as a Positive Allosteric Modulator of a7-Nicotinic Acetylcholine Receptors, which may be one of the ways in which it reduces pain and enhances memory (El Nebrisi et al., 2018).⁣
⁣
💤😴BEST USED BEFORE BED: ⁣
Curcumin inhibits adenosine deaminase, the enzyme that breakdown adenosine (Akinyemi et al., 2017). Adenosine is a neuromodulator that regulates the sleep/wake state of the body. This inhibition caused by curcumin at night, may promote and prolong the amount of adenosine in our brain, leading to greater sleep pressure and sleep quality. ⁣⁣It also raises serotonin which can facilitate sleep through other mechanisms. ⁣
⁣
⚠️CURCUMIN DEPLETES IRON LEVELS:⁣⁣
Curcumin has known properties as an iron chelator. It binds to ferric iron in the gut and causes iron deficiency by blocking absorption (Jiao et al., 2006). ⁣⁣
⁣
♳PROTECTS YOU AGAINST PLASTIC:⁣
Curcumin is known to fight against the devastating health effects of drinking from plastic water bottles and BPA exposure (Hartogh et al., 2019).⁣
⁣
💥TAKEAWAY:⁣⁣
Curcumin can reduce pain via acting on your NICOTINIC receptors. It’s best used before bed to enhance sleep. It may also deplete your iron stores. Finally, it protects you against BPA/Plastic exposure. For more health hacks, see the link in my bio.⁣
⁣
#curcumin #curcumina #curcuminos #curcuminoids #curcumine #curcuminextract #curcumincapsules #curcuminextreme #curcuminwater #curcuminpowder #curcuminc3complex #turmericcurcumin #curcumindrinks #curcuminoid #curcuminsupplements #curcuminoides #curcuminbenefits #curcuminas #OrganicCurcumin #curcuminlatte #becurcuminmyfriend #curcuminsupplement 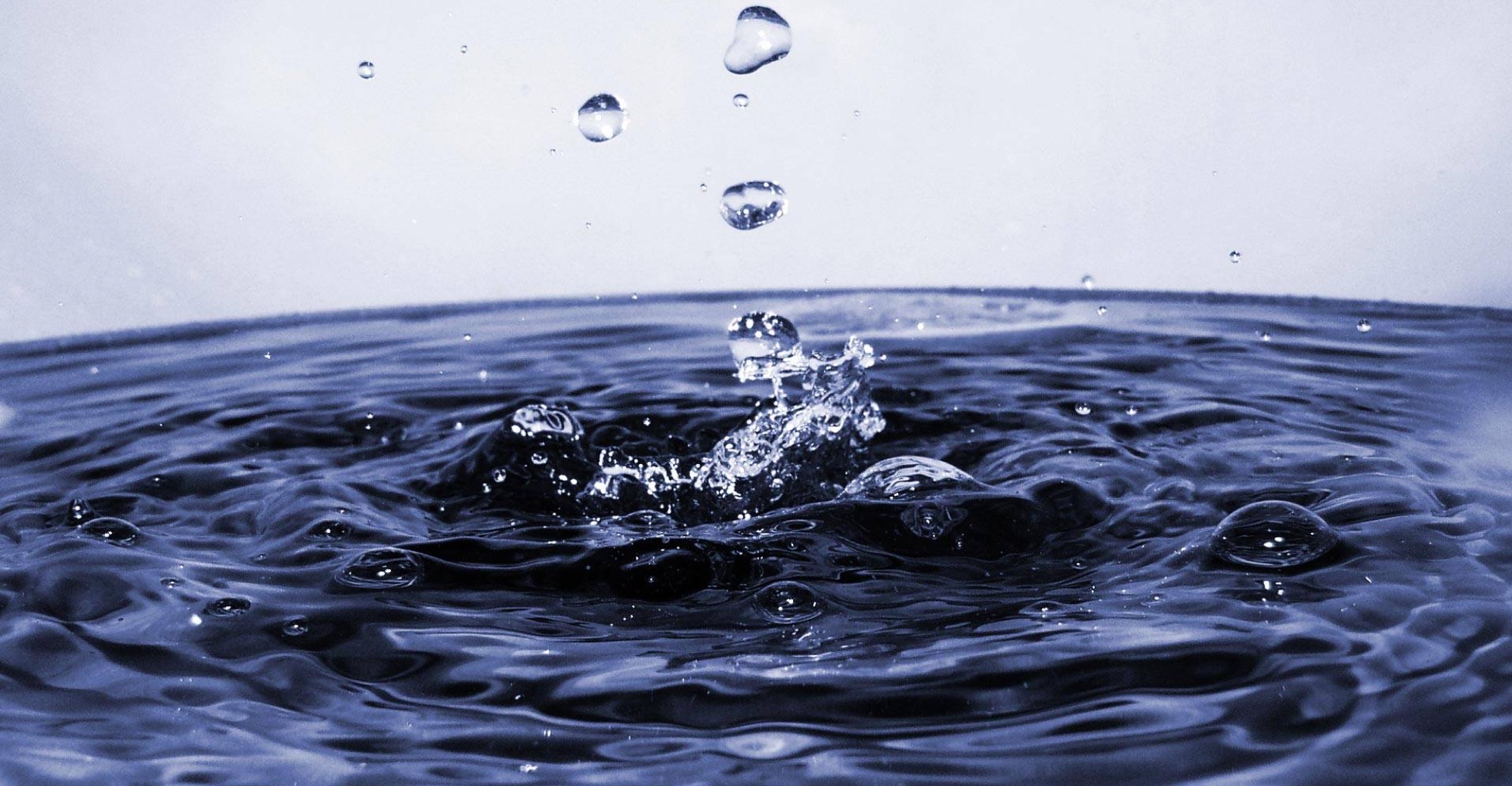 Ever Tried Drinking This Water?