Cinnamon Is Not Just For Insulin...

👉🏽CINNAMON IS NOT JUST GOOD FOR DIABETES/INSULIN RESISTANCE….⁣
⁣
🔥INCREASES ADRENALINE:⁣⁣
One of the chemicals present in cinnamon is known as Cinnamaldehyde.⁣⁣
Cinnamaldehyde acts through TRPA1 activation, which has impacts the metabolism as an enhancer of energy expenditure through adrenaline secretion and autonomic thermoregulation (Camacho et al., 2015). ⁣⁣
⁣
🌈ENHANCES NMDA FUNCTION: ⁣
Sodium benzoate is a D-amino acid oxidase inhibitor. It will raise the levels of D-amino acids by blocking their metabolism and in doing so enhance NMDA function, shifting the balance towards excitatory (Hashimoto et al., 2014). ⁣
Very Low NMDA function can present as:⁣
-Feeling lethargic, and undermotivated.⁣
-Your spatial memory (e.g directions, or where you put keys) is impaired.⁣
-You have a low libido/sexual function - and possibly decreased sex hormones (including estradiol).⁣
-You may either have high or low blood pressure, and you respond poorly to workouts.⁣
-You may feel like people are reading your thoughts, and may be paranoid.⁣
-You may feel dependent on Stimulants or Alcohol.⁣
⁣⁣
👽INCREASES DJ-1:⁣⁣
The sodium benzoate metabolite in cinnamon increases the expression of a protein called DJ-1. ⁣
This is well known gene/protein due to it’s role in Parkinson’s disease. ⁣
The DJ-1 protein plays a supporting role to a key anti-oxidative stress defense called Nrf-1. In other words, Cinnamon is very neuroprotective. ⁣
⁣⁣
💥TAKEAWAY:⁣⁣
It appears that cinnamon may possess powerful effects in the body. It would also be prudent to choose Ceylon cinnamon as higher doses of cassia cinnamon may be toxic to the liver.⁣⁣
⁣⁣
⚡️PLEASE SHARE⁣⁣
⁣⁣
#cinnamon #cinnamonbenefits #cinnamonbunrecipe #cinnamonscience #Spices #Spicescience #Biohacking #Biohacker #HerbalMedicine #HerbalScience #HerbSCience #ergogenic#ergo 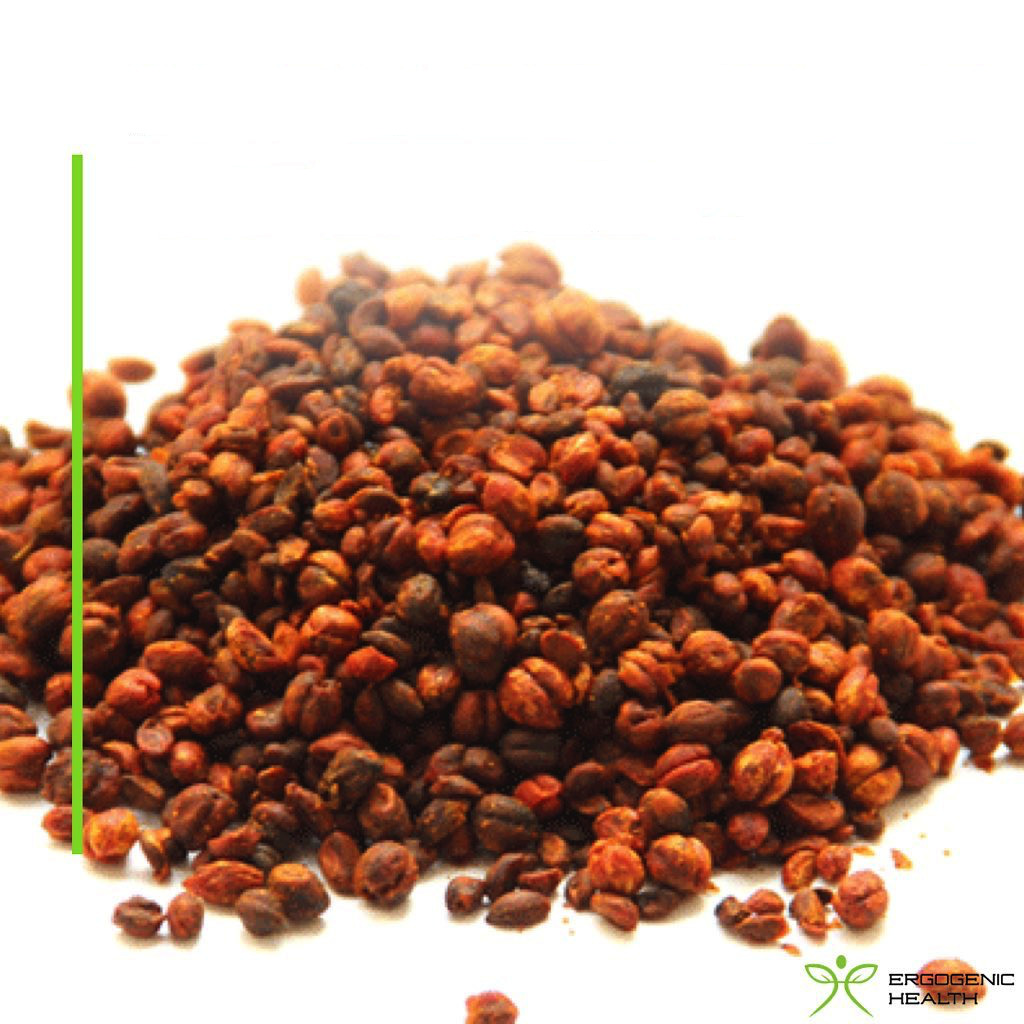