WHAT IS CBD OIL?

Cannabidiol (CBD) is one of the leading compounds found in hemp; it makes up about 40 percent of hemp’s composition. It’s a non-intoxicating phytocannabinoid – meaning it’s a plant-synthesized chemical that cannot produce a “high” or euphoric feeling. It is STILL psychoactive though.

CBD & CBG IS PSYCHOACTIVE!
People that claim that CBD oil is NOT psychoactive are inherently wrong.
CBD is certainly psychoactive, since it is known to lower anxiety and promote sleep. This is a psychoactive effect. The same also applies with CBG. Remember, the definition of psychoactive is “(chiefly of a drug) affecting the mind.”

THE NEW CBD, CBG:
Cannabigerol (CBG) is another non-intoxicating phytocannabinoid. While it’s probably the most unusual hemp extract currently, it has a central role in the development of CBD and other known cannabinoids.

CBG is regularly referred to as a “mother cannabinoid”; this is because it is the first phytocannabinoid synthesized in hemp that converts into other plant-based cannabinoids.
‍

CBG FOR PSSD/ANHEDONIA?
One of the leading theories of PSSD/Anhedonia is 5-HT1A receptor desensitisation.
The 5-HT1A receptor has a plethora of benefits that we want. SSRI drugs, by boosting serotonin very high, desensitize this receptor, thus lowering most of 5-HT1A’s actions.

A few of 5-HT1A’s beneficial actions include:

Promoting vasodilation. This can cause someone to cool off as well as help get an erection.

If 5-HT1A is desensitized, glutamate will be elevated, which contributes to anxiety, depression, ADHD, rumination, etc.

-Stimulating the adequate release of cortisol during rest, while reducing the secretion of ACTH and cortisol induced by an array of stressors.

-Releasing β-endorphins
-β-endorphins and adrenocorticotropin (ACTH) are derived from the same precursor, proopiomelanocortin (POMC), and are co-synthesized and co-secreted (R).

There are a couple other articles I couldn't find, but seem to show a lot of promise in regards to 5HT1A antagonists, which from my understanding, similar to the SARI Trazodone, release more

Serotonin in the Post-Synaptic Cleft because of the blockage of the 5HT1A receptors.


OTHER BENEFITS OF CBG OIL:
‍
-> Poor Vision – Your eyes have a significant presence of endocannabinoid receptors, which is why people with glaucoma used to be able to obtain a medical marijuana card. Now, we know that CBG is a powerful vasodilator, which might even be better at reducing intraocular pressure than THC.

-> Appetite Stimulant – Similar to THC, CBG isolate may be helpful for eating issues or easing the wasting symptoms of patients on chemo. A 2016 study found: “Here, we demonstrate for the first time that CBG elicits hyperphagia, by reducing latency to feed and increasing meal frequency, without producing negative neuromotor side effects. Investigation of the therapeutic potential of CBG for conditions such as cachexia and other disorders of eating and body weight regulation is thus warranted.”

-> Staph – It’s recently come to light that these chemical compounds have antibacterial properties and may present a new means for reducing or eliminating a type of potentially fatal staph infection known as Methicillin resistant Staphylococcus aureus (MRSA). A 2008 study stated that CBG had demonstrated special promise in fighting bacteria that are resistant to traditional antibiotics.

-> Aches and soreness – A 2010 in-depth study from the British Journal of Pharmacology looked into the entourage effect created by other cannabinoids such as CBD and CBG. It found that these additional compounds magnified a cannabinoids’ ability to help alleviate aches, soreness, and inflammation. 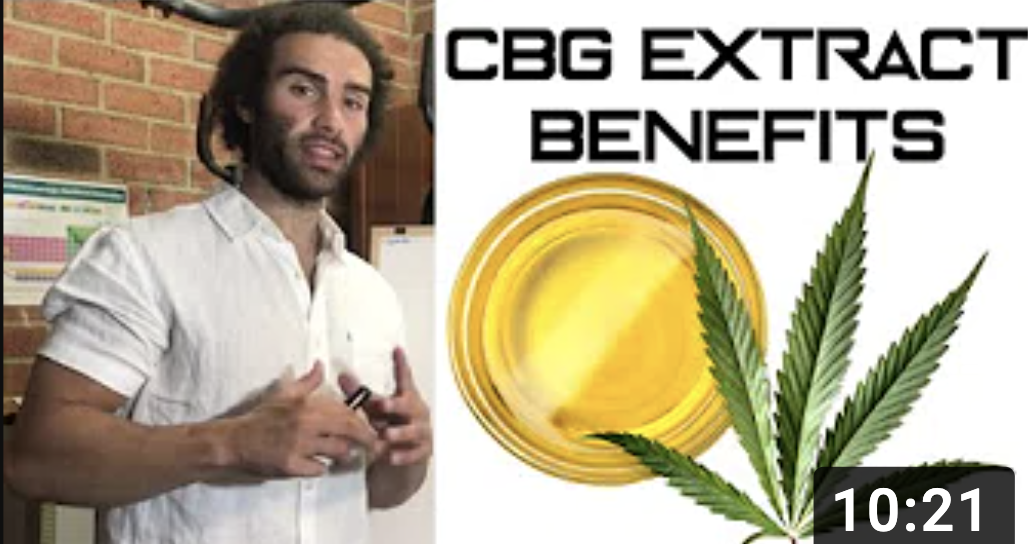 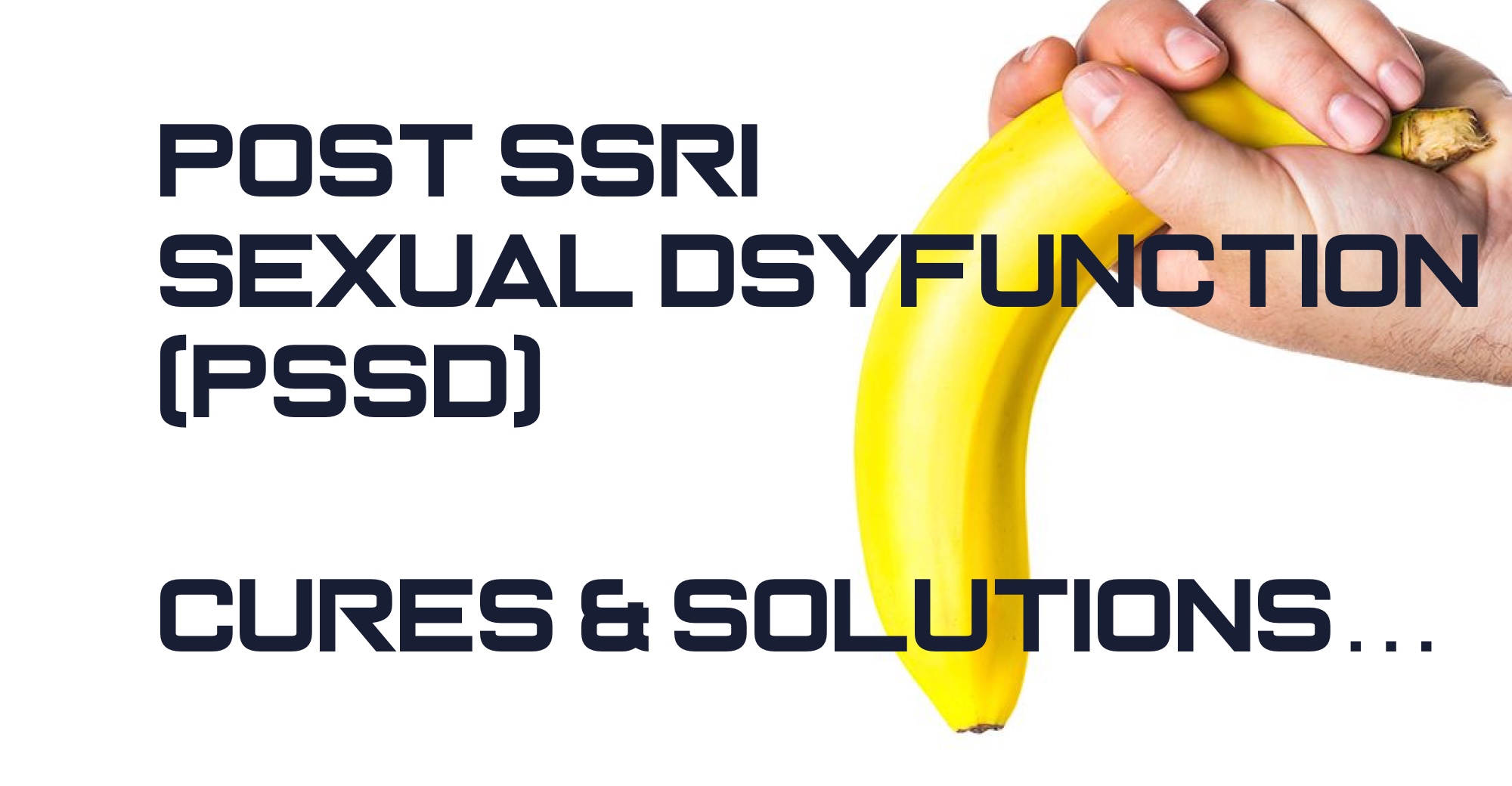